In 1963, 23 headmasters of prestigious preparatory schools met with the intention of expanding their student bodies to underrepresented and disadvantaged students, which eventually led to the creation of the Independent Schools Talent Search Program (ISTSP). That same year, faculty and staff at Dartmouth proposed that the College begin a summer academic program targeting deprived teenagers.

“John Dickey was on the board of the Rockefeller Foundation, and I remember. . . [F]irst we didn’t have a name for the program and it was called Project X in the early drafts. And then one day we were in his office, and he was drafting either the cover letter or something for this proposal that was going to go to the Rockefeller Foundation. And he said, ‘Why don't we just call it – we don't want to suggest too much, let's call it ‘A Better Chance,’ the summer program. We're spending that money on a summer program in order to give them a better chance to succeed at their prep schools.’”

In a joint effort between the ISTSP and Dartmouth, the ABC (A Better Chance) Program was formed with the goal of giving students from underprivileged backgrounds the skills needed succeed in competitive preparatory schools, and eventually attend college and pursue leadership roles in society. Dartmouth took the lead in providing students with an intensive summer program to help bridge the gap between their prior educational institutions and their future boarding schools, while the preparatory schools were expected to prepare admitted students from the program for college.

In the summer of 1964, 55 boys came to Dartmouth as ABC students, and the number of talented and qualified students steadily grew, as well as the number of colleges and universities. By 1969, over 1,400 students had been placed in private preparatory schools through the program. However, the growing numbers of qualified students quickly outpaced the space and resources of the participating private schools, making clear that the program needed to expand. The public school ABC Program was formed to meet the increased need, and involved housing 10 to 14 ABC students in a predominantly white community with a strong public school system that could still give students skills to excel in college.

The public school leg of the program kicked off at Hanover High School, and was modeled after the boarding school experience. Students lived with a high school teacher, their family, and two Dartmouth undergraduates. The program was an immense success. By 1970, 15 communities had developed their own ABC residences, serving 196 public school ABC students. Interestingly, the Hanover High School program was also the first to admit female students, showing the opportunity for the program to successfully implement co-education. 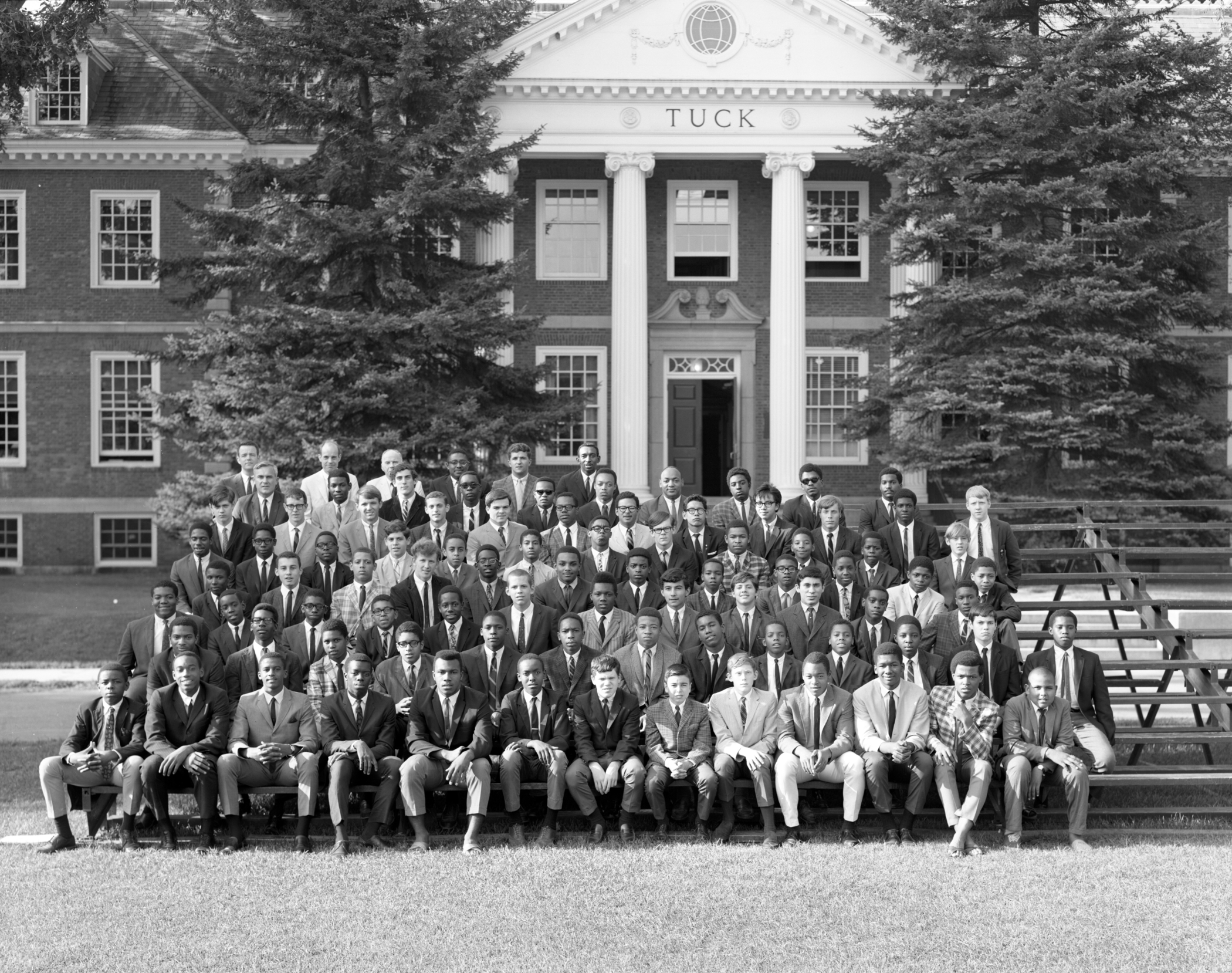 This photograph in front of the Tuck School of Business depicts 85 eighth and ninth grade students alongside four instructors participating in Dartmouth’s ABC (A Better Chance) Program in the Summer of 1967. 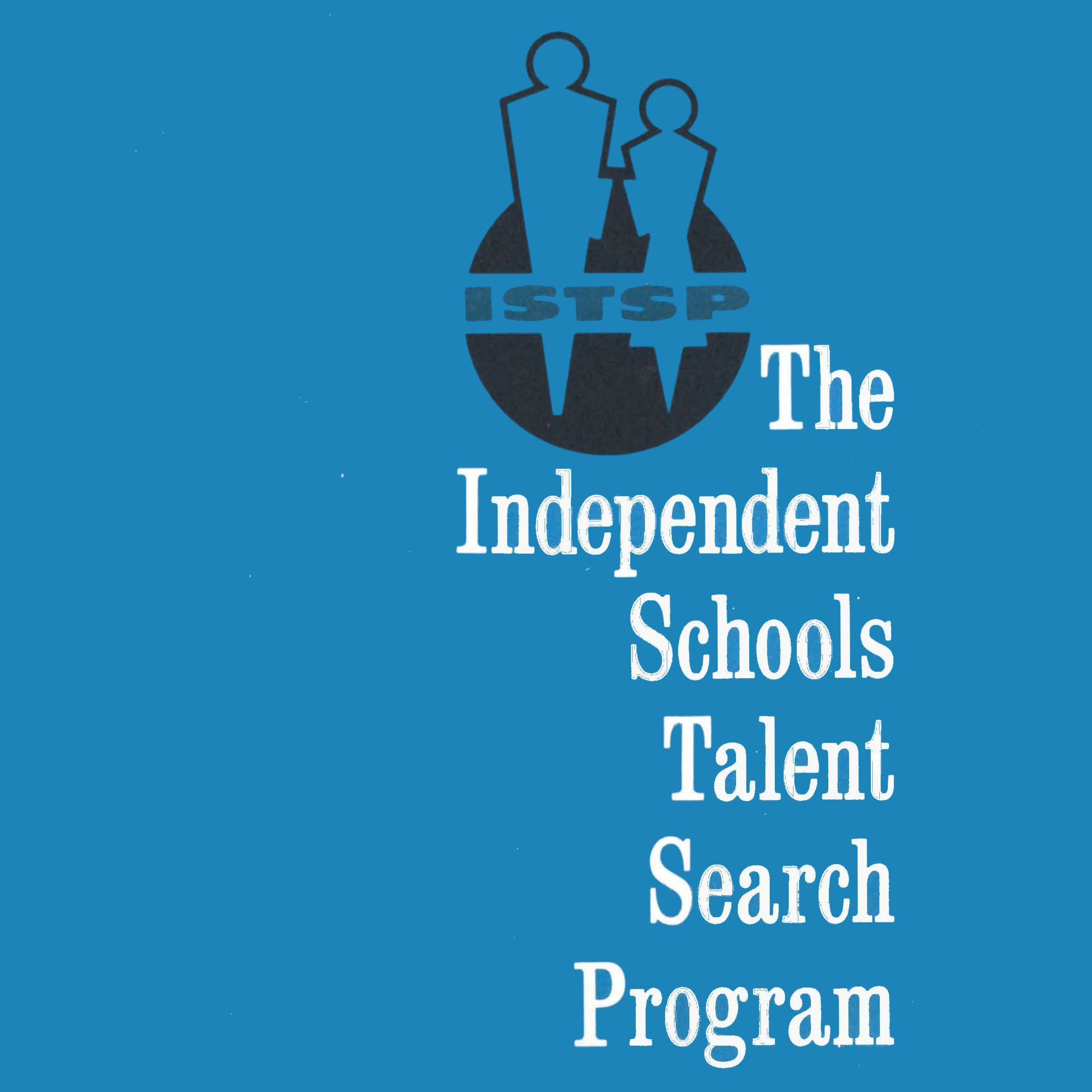 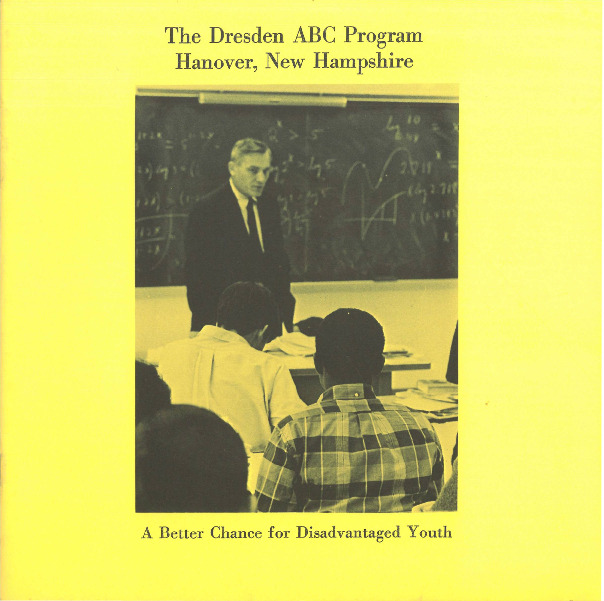 This pamphlet features eight high school students that attended Hanover High School in 1964 as members of the ABC (A Better Chance) Project. Although the author asserts that ABC participants are similar to their peers, they emphasize the added pressures that were placed upon ABC students, who were “expected to work harder... than most of their contemporaries.” 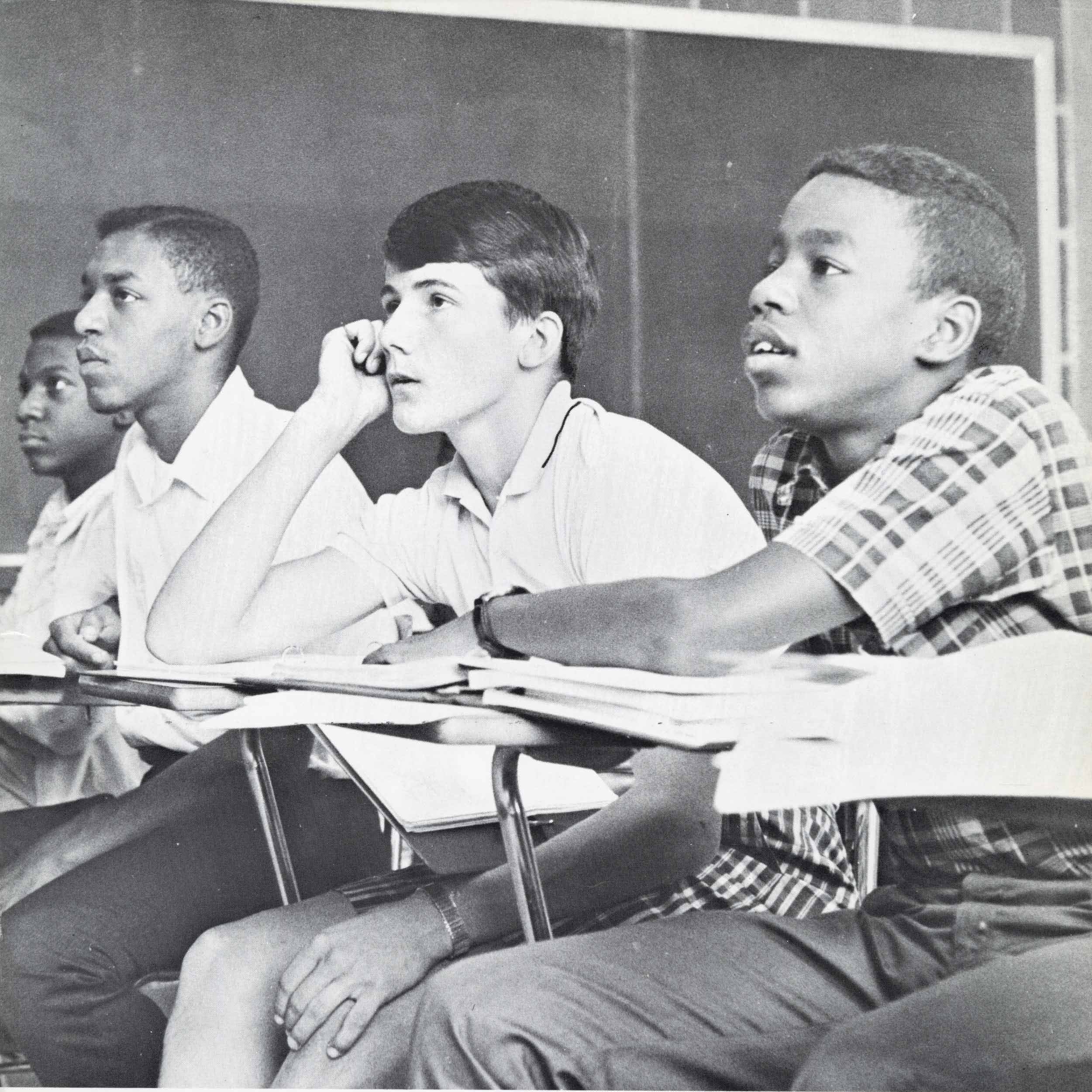 The cover of this booklet depicts four high school students attending lecture at Hanover High School as participants in the ABC Program. Contents include descriptions of programming and typical program participants (e.g. students, tutors, and faculty), as well as reports for the 1966 operating year. 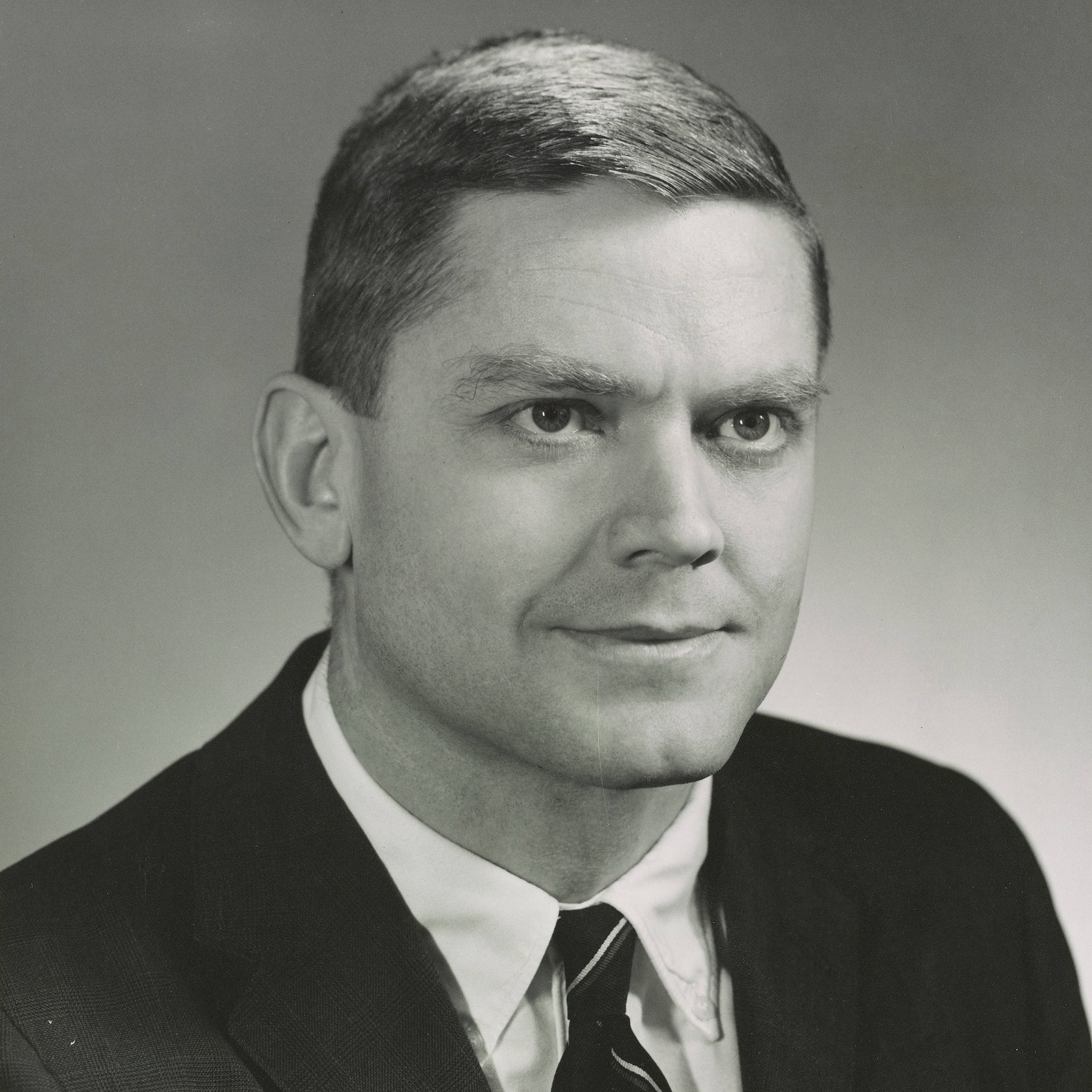 The oral history interview of Charles F. Dey '58 runs for approximately four hours and documents his time at Dartmouth, particularly his work partnering with private schools to recruit minority students, and developing the ABC program. The interview concludes with Dey's time as Dean of the Tucker Foundation, and the changing culture of Dartmouth College during the late ‘60s and ‘70s.