Communities of Couples: Isolated by Geography

Although the war years brought many different women to campus, the sheer quantity of women did not necessarily facilitate a community, nor did women appear to have a female-dominated social space where they could make friends. Ann Turner, library worker and veteran wife, has a hard time even remembering women that did not also live in married student housing in her oral history interview. While some women did audit Dartmouth classes, Turner did not even recall seeing women studying in the library in her role as a reference librarian, and went to explain that “[i]t boiled down to the fact that you get so absorbed in your own little life that you don’t pay any attention to others.” After reviewing a number of similar interviews, it becomes clear that there was no community (or very limited community) for women outside of dorm life. 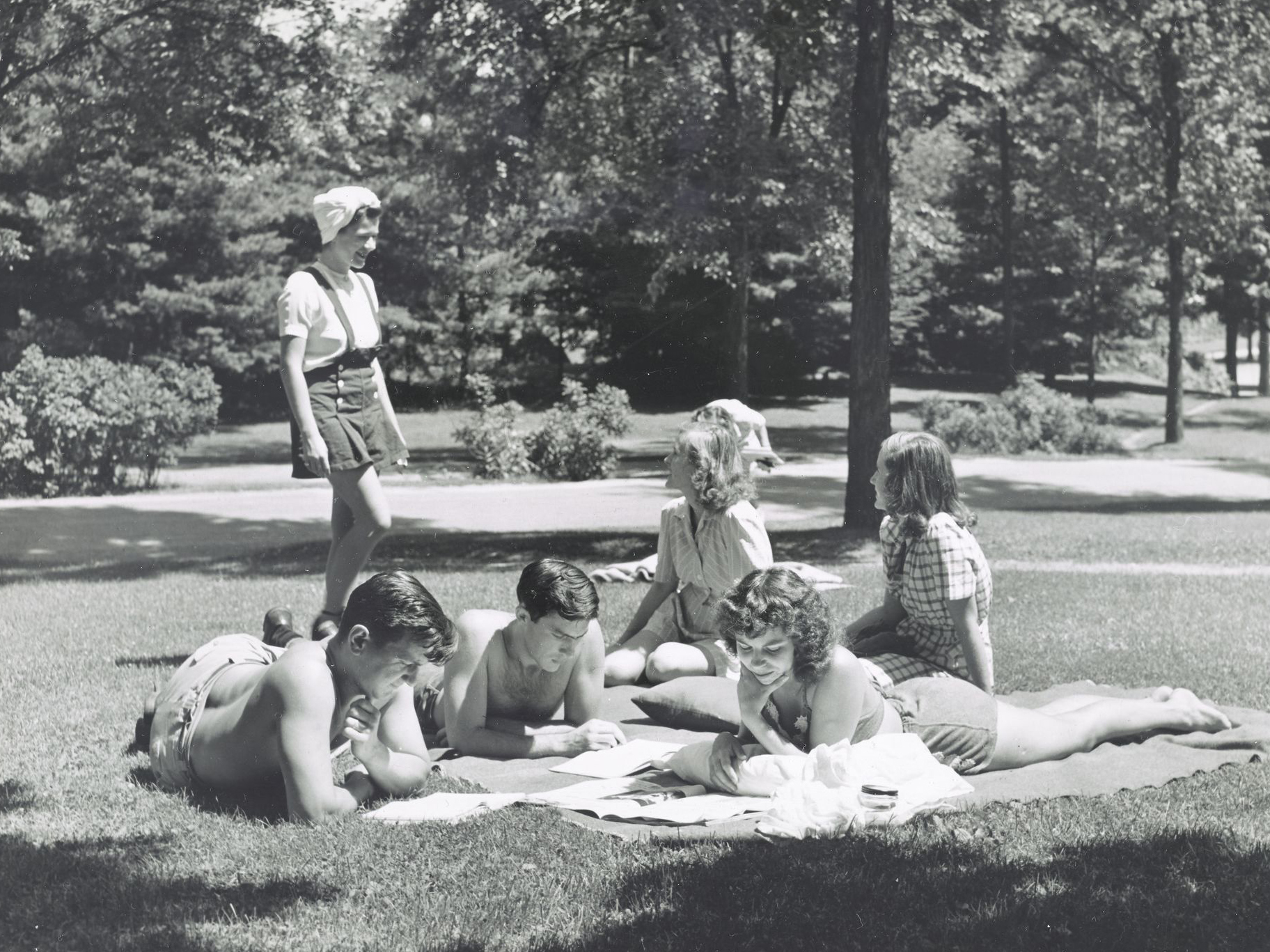 Veterans and their wives on campus

Robert J. Fieldsteel ’43 explains that married students did not often associate with single undergraduates in a social setting. Even within married student housing, social interactions occurred between couples, not individual women. Fieldsteel recalls that he and his wife Joyce were in a social circle of six couples in Middle Fayerweather, including the Barneses and Barradales. They would host “community dinners” for each other at the end of the month and share dishes. Although many indicate that living in married student housing was a happy time, it did not create space for women to only be with other women.

Working women may have found female-dominated spaces with their colleagues, such as in the libraries, but not all Dartmouth wives could find employment. In the oral history interview with her husband, Joyce Fieldsteel, a Smith College alumna, sarcastically remarks: “Oh, I had a brilliant business career here. I majored in government. I was fit for nothing.” Sadly, she was right. When she sought work on campus, she was rejected since she could not type. Eventually, she found work as a clerk at the Dartmouth Co-Op. However, as Joyce pointed out, the Dartmouth wives who had already obtained their liberal arts degrees could not put their education to use in the jobs they worked.

Women who did not live in married student housing did not even have access to the couples community, which would have been a particularly isolating experience. Barbara Truncellito, wife of Ray Truncellito ’49 and student at the Mary Hitchcock Memorial Hospital School of Nursing, cut off her interviewer with a quick and short “No” when asked if she had non-nurse friends or friends in Hanover. Truncellito still attended Winter Carnival and went to see movies at the Nugget, but did not socialize with other Dartmouth wives at those social events based on access to married student housing. 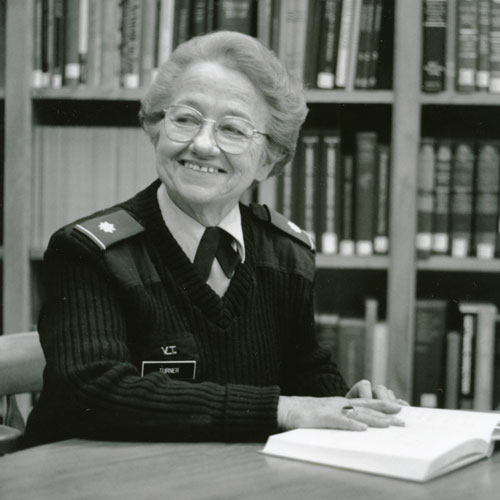 In this interview, Ann Turner describes how she worked at the library and joined the German Club. Photo courtesy of the Norwich University Archives. 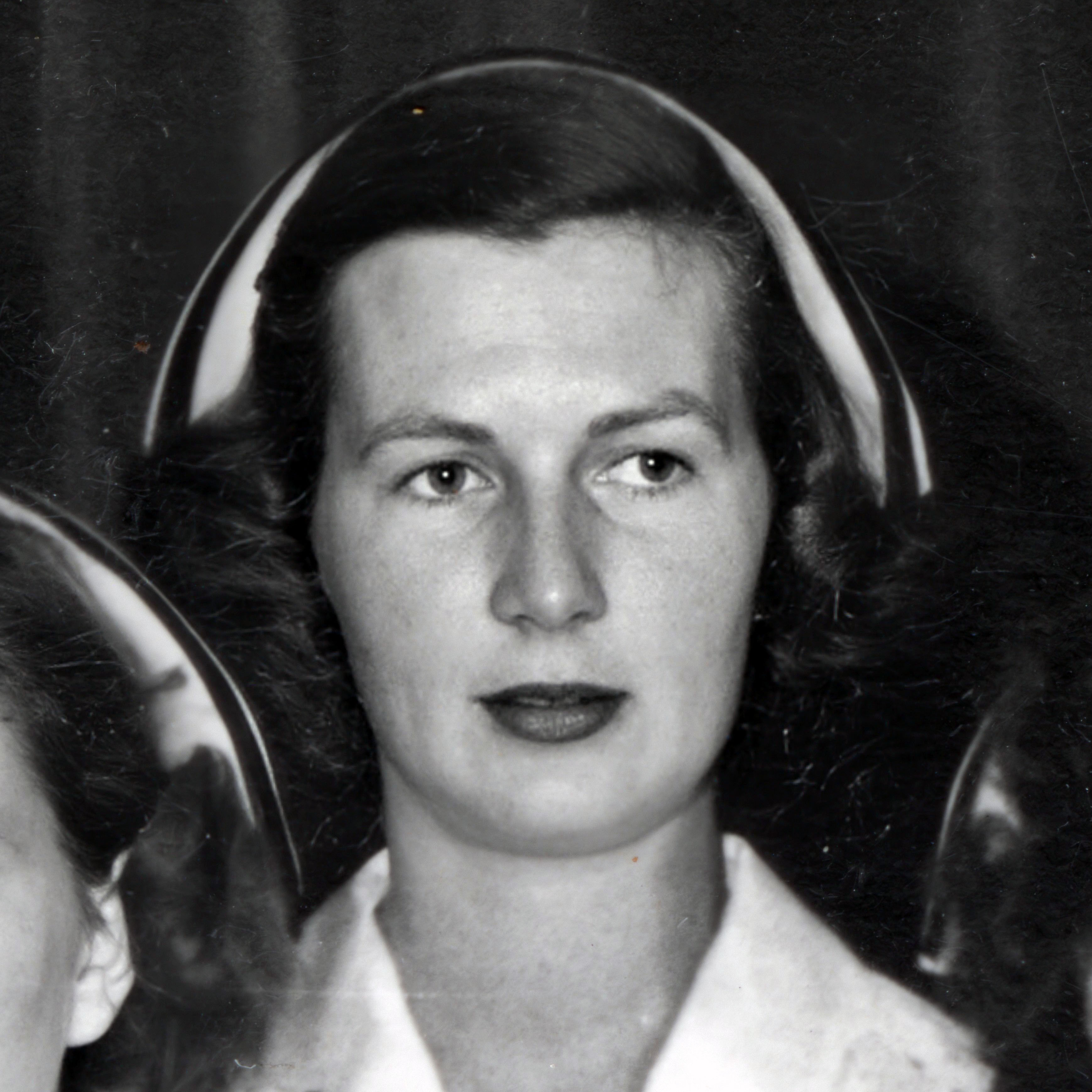 In this interview, Barbara Truncellito discusses how her experience of living in the Mary Hitchcock nursing school dorms alienated her from other Dartmouth wives since she did not live in one of the three dorms for married students on campus. 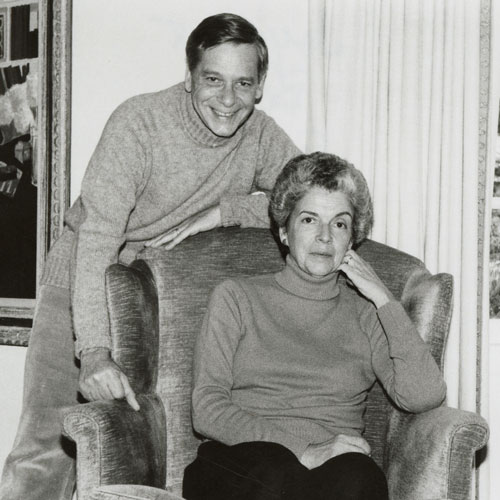 In this interview, Joyce Fieldsteel discusses employment of Dartmouth wives living on campus and describes how a higher level of education did not benefit women seeking work. 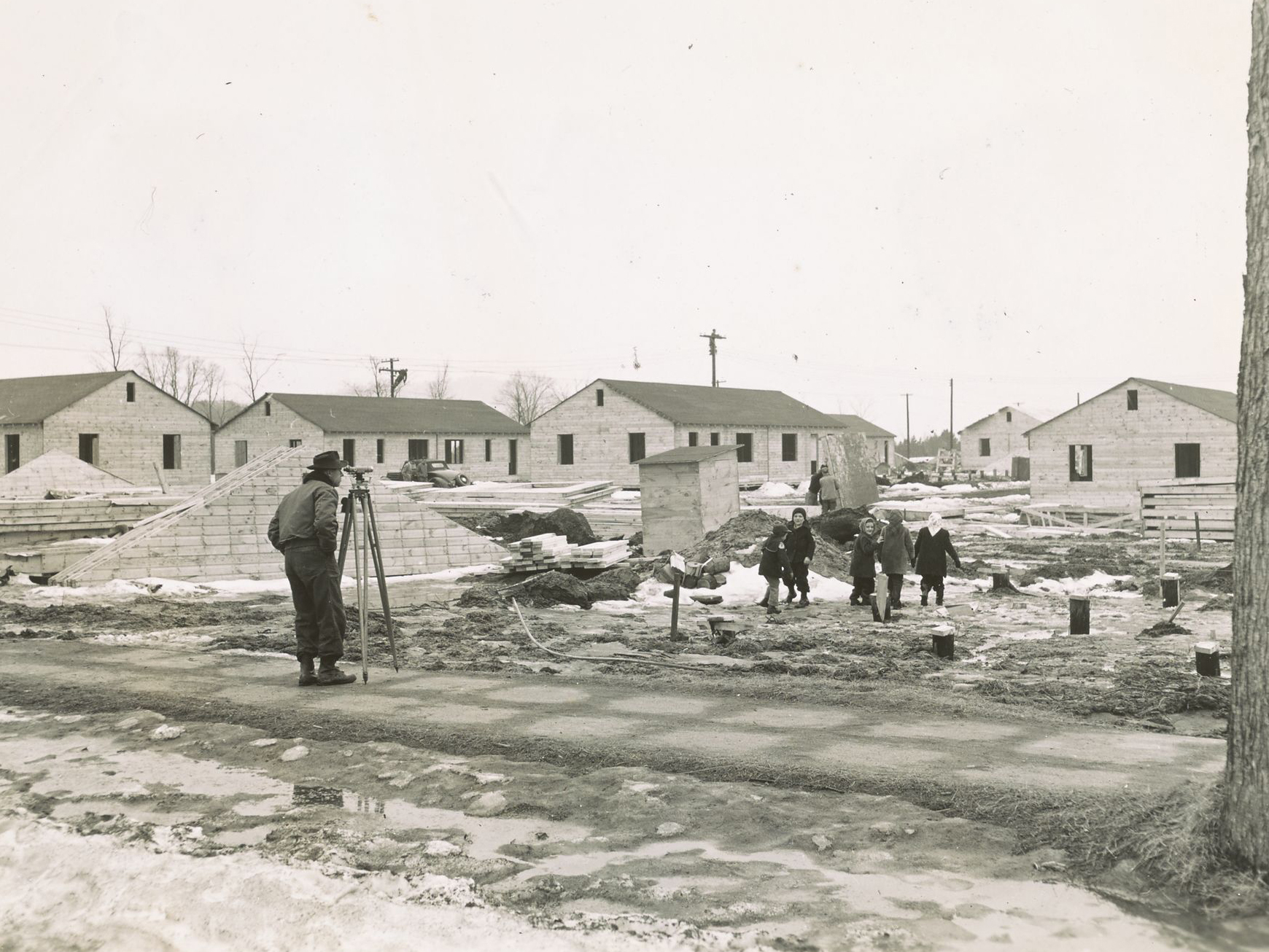 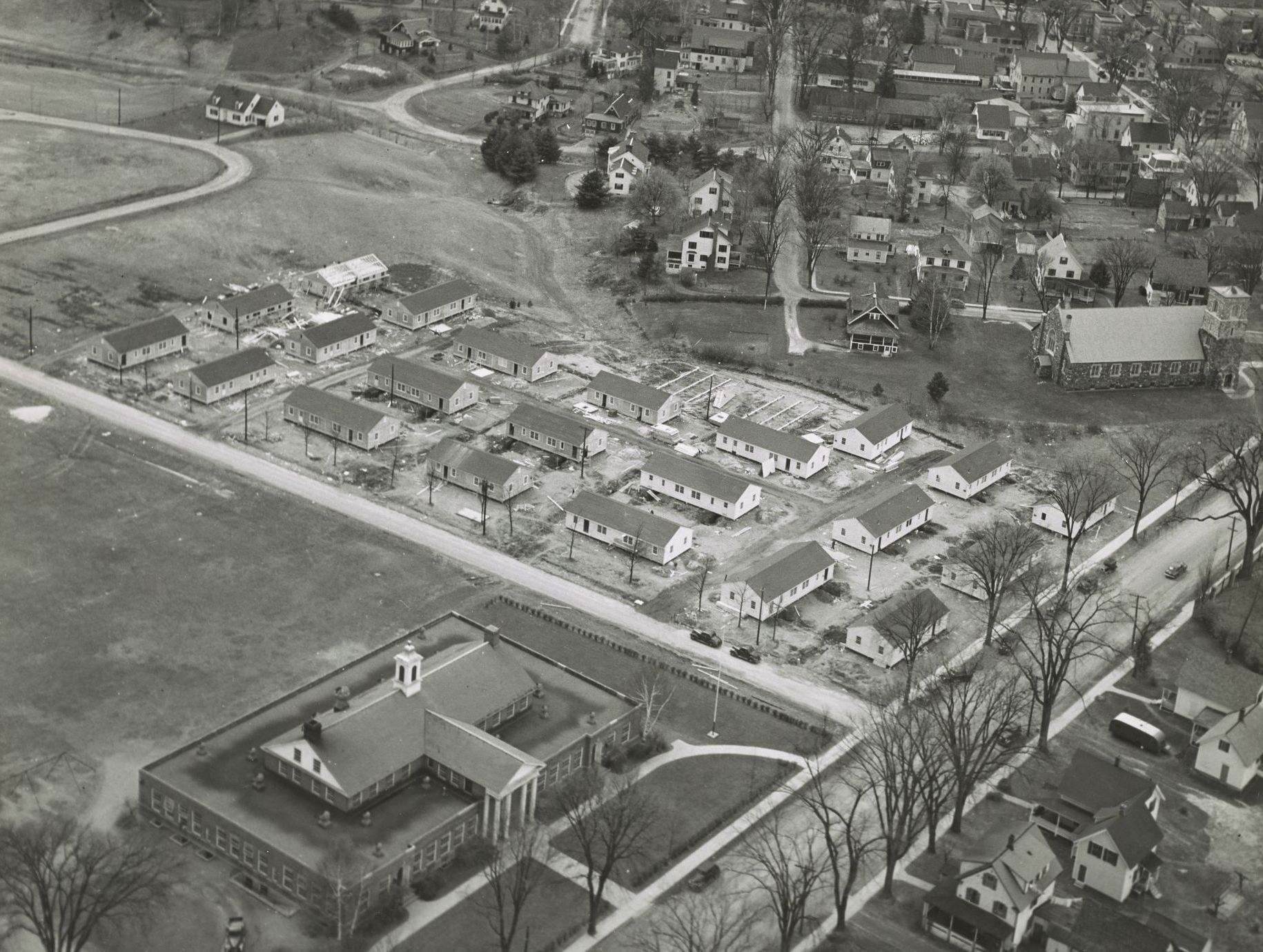 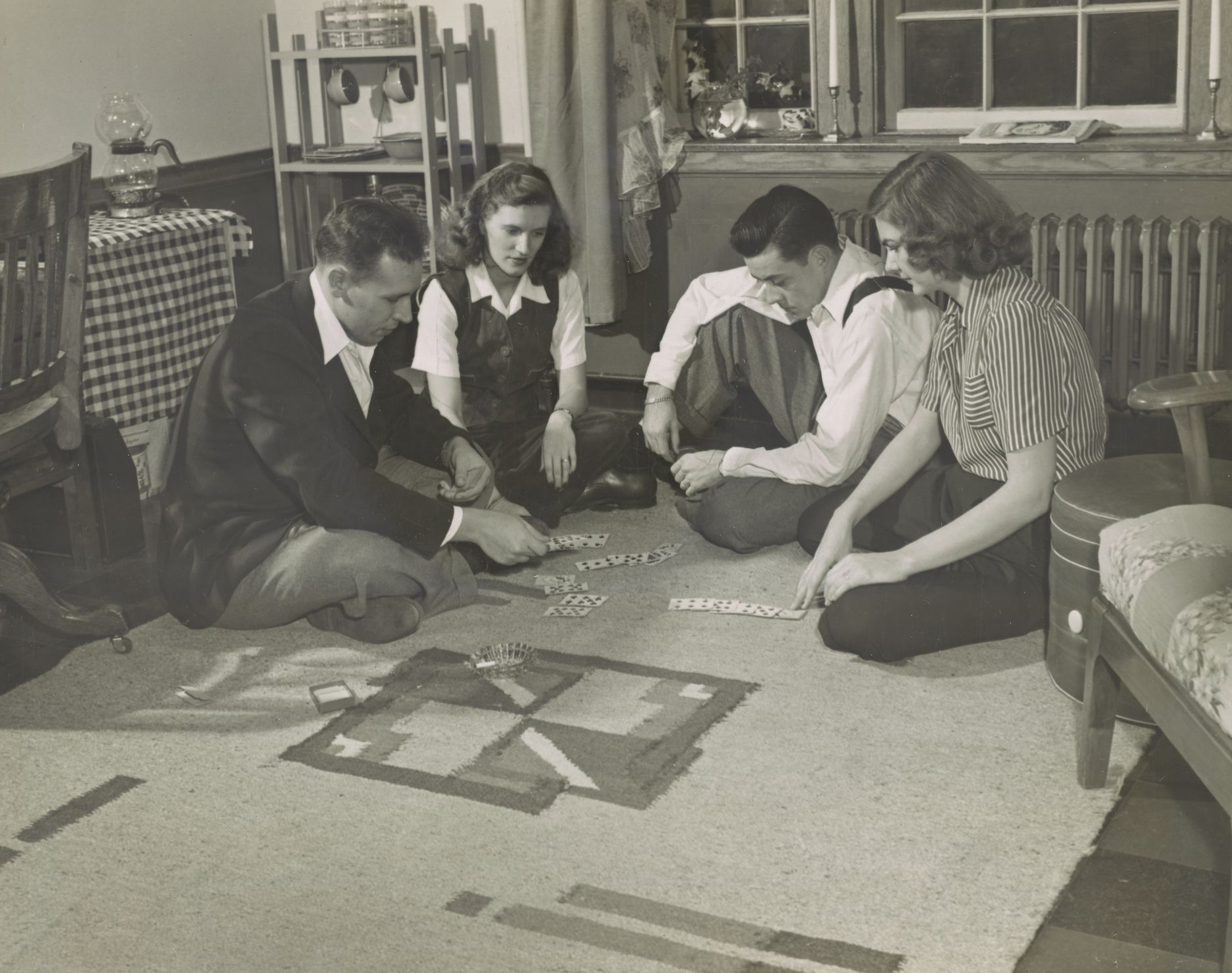 Two married veterans and their wives at Dartmouth College take time off from studies for a game of cards in one of the dormitory apartments created by the college for the married students.