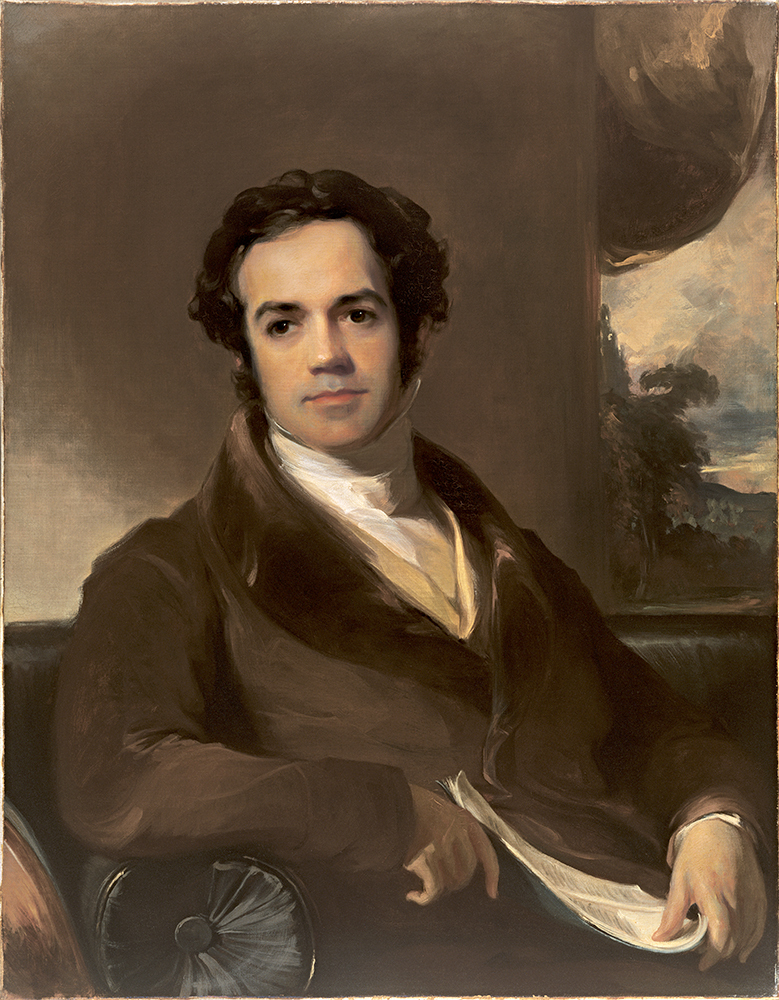 George Ticknor, Dartmouth Class of 1807, embodied the nineteenth-century concept of a "gentleman of letters." After Dartmouth, he studied law, then moved into his real love, language and literature. He became the first professor of modern languages at Harvard and revolutionized the teaching of modern languages and literatures in the United States.

Perhaps most famous for authoring the first history of Spanish literature and being one of the original organizers of the Boston Public Library, Ticknor, along with his wife Anna, maintained an active literary salon and amassed a phenomenal personal library, a significant portion of which came to the Dartmouth Library in 1946 and is currently housed in Rauner Special Collections Library. This exhibit gives an overview of Ticknor's life, work, and enduring influence.