CASE 3: EXTINCTION - WHAT CAN WE DO ABOUT IT? 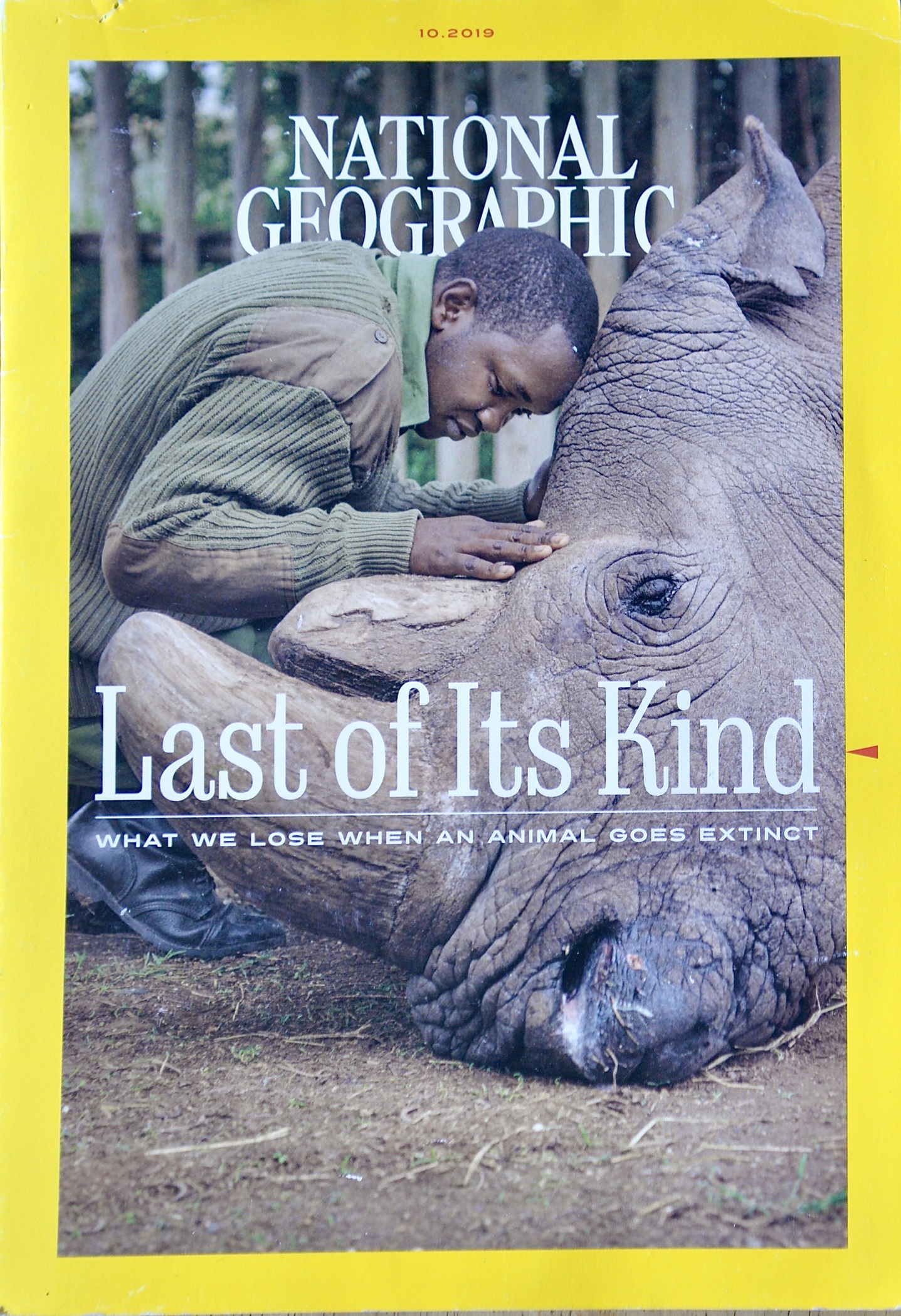 Scientists contend that we’re heading toward what would be the sixth mass extinction in the history of life on Earth. There’s no doubt humanity has increased the rate of extinction by several orders of magnitude, but the extent to which ecosystems will be altered in the 21st century is still yet to be determined. Amid new challenges presented by global climate change and rapid globalization, the future is more uncertain than ever. One thing is clear though: collectively, we have a say in the matter - we can proceed with “business as usual”, or we can reevaluate our perceptions of and relationship with the natural world in an effort to save more species from extirpation. The laws we enact, the value we place on plants and animals, the way we produce and consume food, the products we buy… all these actions collectively affect how many species will go extinct. Although a 2019 United Nations report presented grim findings that upwards of one million species “are now threatened with species extinction, many within decades”, scientists contend that many organisms can still be saved, as long as we commit to changing.

Environmental success stories of the past - from changes in attitudes surrounding gray wolves to the passage of the Migratory Bird Act - serve as examples of what we can do to help. In each instance, humans exhibited a capability or a willingness to change behaviors and/or structures in order to protect and preserve a unique part of the natural world. If we continue to learn from past successes and take collective action to implement changes in the present, we can create what Wilson calls “a planet for all species.”