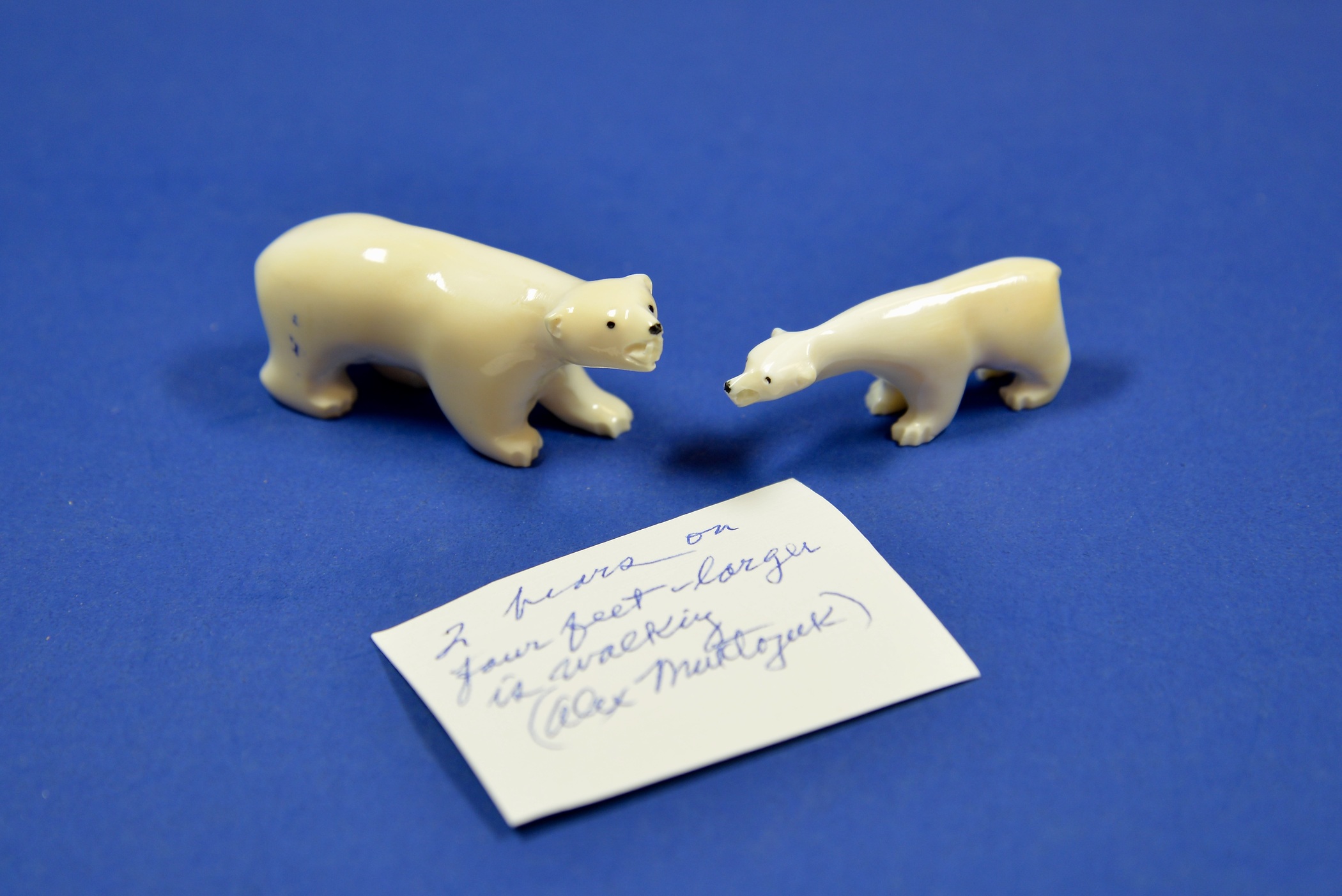 The last mass extinction, leading to the destruction of the dinosaurs, was caused by an asteroid colliding with earth around 66 million years ago. The blame for the next one lies much closer to home - with us. Soon, all that might be left of some of the planet’s 1 million species at risk of going extinct in the next century are specimens, photographs, and memories contained within archives and museum collections. As human actions lead to the extirpation of an increasing number of the world’s plants and animals, the burning question remains: what do we really lose when a species disappears, and is there anything we can do to slow or halt extinction in the age of the Anthropocene? In this exhibit we’ll seek to answer some of these complex questions, including how we arrived at where we are today using historical examples. Hopefully, by learning from the past we can change our direction in the future.