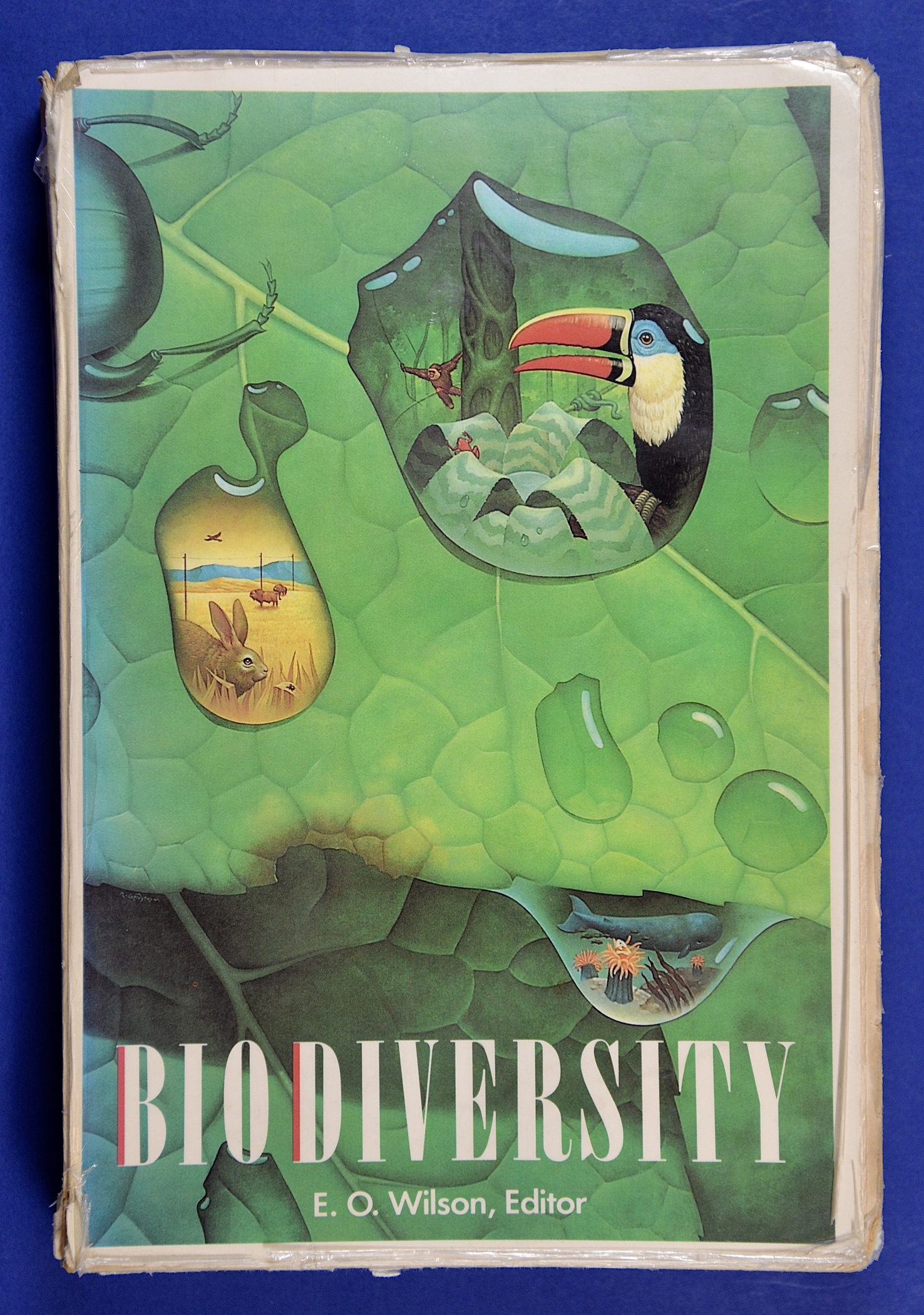 Long before the publication of Darwin’s now-famous treatise on evolution by natural selection, On the Origin of Species (1859), people sought to understand and classify the natural world and humanity’s place within it using religious worldviews and various human-centric classification schemes. Through the mid-1800s, as explorers, collectors, and natural historians encountered an increasingly large number of different plants, animals, and fossils, they attempted to categorize these organisms according to rigid classification schemes. Instead of understanding species diversity according to genetic or functional data as is commonly practiced today, “experts” compartmentalized the world around them according to an organism’s physical characteristics, its "usefulness" to humans, or its perceived level of “complexity”. By doing so, theologians and natural historians fitted organisms into hierarchies which they believed to be part of a Divine plan as outlined in traditional Judeo-Christian thought. Well into the beginning of the 20th-century, the notion that "primitive" mycorrhizal fungi living beneath a single acre of forest could not only be more diverse than all of the human species, but also more important for our survival than any of our cherished livestock, would not have proven palatable to most, even if scientists had the theoretical framework or scientific instruments to measure and understand species diversity.

Throughout the 19th century, the question of whether whole “species” - or kinds - of plants and animals could die out, or go extinct, was also a topic of much speculation and fierce debate. Early proponents of extinction were openly mocked or purposefully silenced because extinction was seen as contradictory to worldviews of a Divine and permanent order set in place by an all-knowing God. For instance, many natural historians used fossilized shells of extinct organisms, lifted to high elevations by plate tectonics over millions of years, as evidence of past cataclysmic events, but refused to acknowledge that these “relics” were evidence of species that had since gone extinct. As Europeans explored further beyond their borders and encountered countless unfamiliar plants and animals, the possibility that fossilized animals could still be alive in some remote, yet-to-be-explored regions of the world kept this view alive, if only on life support. Over time, however, scientists such as Carl Linnaeus, Charles Darwin, and Ernst Mayr helped elucidate both how species emerge (i.e. natural selection and adaptation to different environments) and die out throughout geological time (i.e. abrupt changes in environmental conditions, competition between different species, etc.).

Just as it took considerable effort, evidence, and ideological shifts to understand what constitutes ‘diversity’ in the natural world and to recognize extinction as a natural process, Western cultures were also slow to recognize, or at least openly acknowledge, the ability of humans to extirpate entire species and harm the environment in the process. Similar to how proponents of evolution had to defend their ideas against traditional religious doctrine, early environmentalists such as George Perkins Marsh and John Muir dared to contradict the dominant narrative of human progress through expansion and extraction espoused by colonialists and industrial optimists. By challenging dominant narratives of colonialism and the Industrial Revolution- that increased production and consumption, as well as subjugation of the natural world would ultimately better humanity – these authors and early activists enabled societies to begin recognizing their wrongs and to critically evaluate their impacts upon the planet.

Following the era of Marsh and Muir, the important role plants and animals play in properly- functioning ecosystems, in addition to the relationship between human impacts and extinction across the globe became increasingly clear. From commercial sales of beaver pelts in Paris leading to population declines across Canada and the U.S., to the liberal spraying of harmful pesticides (i.e. DDT) across North America backyards causing the near extermination of America’s eagles and falcons, cries for conservation escalated from a moral plea to an urgent imperative. This shift is perhaps best exemplified by the birth and subsequent explosion of the term “biodiversity”, coined in 1988 to guide conversations surrounding species conservation. Biodiversity - defined as the variety of life, or number of species or varieties in the world or a particular ecosystem at a given time - quickly became a rallying cry during conversations about rapid species lost in an age of globalization and rapid climate change.

Overall, in the course of little-over a century, a mere blip in the expanse of human existence, our view of the natural world has evolved from a poorly-understood assemblage of plants and animals, provisioned by a higher power to be exploited and subjugated for the benefit of humanity, to a complex interconnected network of species whose survival is both affected by and critical to our own. As biologist, environmentalist, author, and early crusader for biodiversity E. O. Wilson voiced the new wave of environmental consciousness in 1988: “diversity is being irreversibly lost through extinction caused by humans...we are locked in a race. We must hurry to acquire the knowledge on which a wise policy of conservation and development can be based for centuries to come.”

Browse all
Prev Next