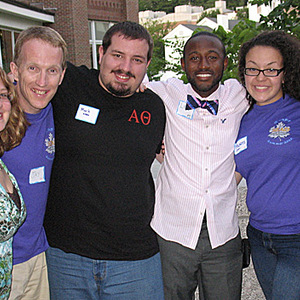 Over the years, Dartmouth students have used their resources to reach out and uplift themselves and others. In the 250th year of the College, the entire Dartmouth community pledged to volunteer two hundred and fifty thousand hours to local, national, and international organizations under the Call to Serve, with the aim of making the world a better place for all.

"Do not expect that you will make any lasting or very strong impression on the world through intellectual power without the use of an equal amount of conscience and heart."

"A word with the parents and grandparents here. I do understand the mixture of tremendous pride and of some gnawing apprehension you feel because of this path your graduate has taken. It is a scary world, and these six remarkable men and women have decided that running from that world is not going to make it less scary. And while this decision is theirs, I have a hunch that it is not a surprising choice, for they were brought up to accept responsibility and to try to make a difference."

"There's a climate now where there are more conversations on campuses that recognize our young people don't all have equal opportunities," says Jay T. Davis, director of Dartmouth's program. "We are morally obligated as a society to try to give students opportunities they don't have through no fault of their own."

Previous: "A Walk Beyond the Woods" -- Next: "Joy in Learning" 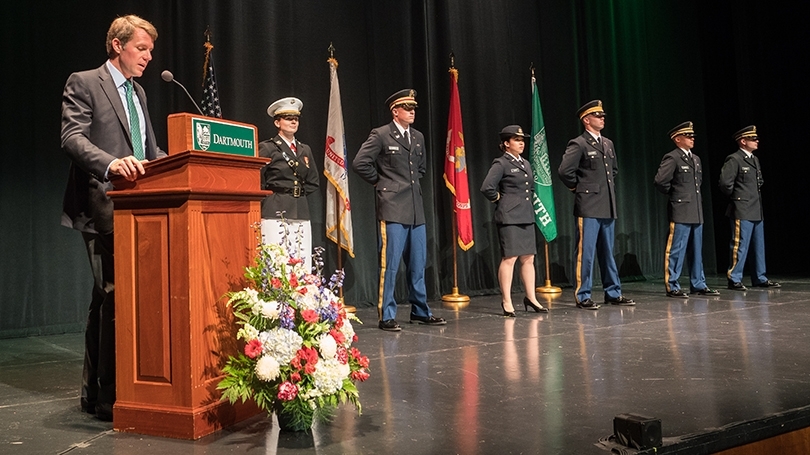 Dartmouth Trustee Nate Fick '99, who served as a combat Marine Corps officer in Afghanistan, speaks at an officer commissioning ceremony. 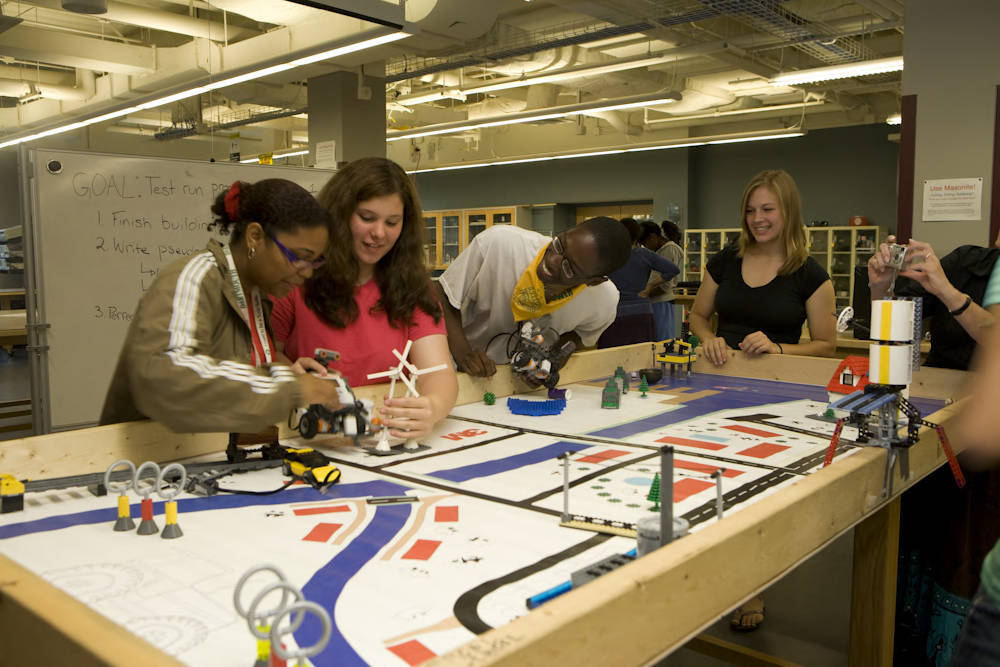 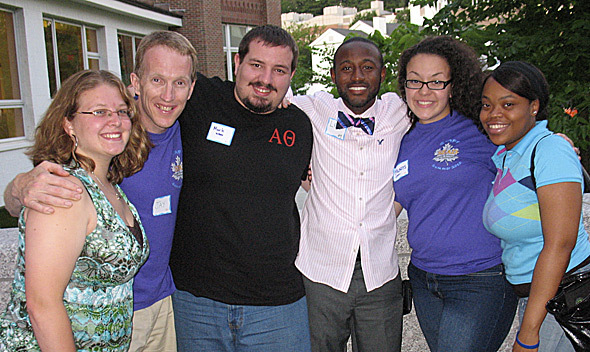