A Walk Beyond the Woods: Dartmouth and the Outdoors 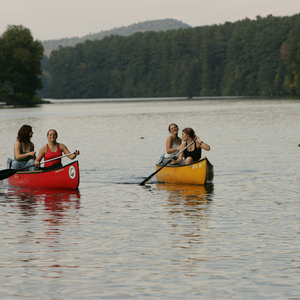 Since the College's founding, Dartmouth students have been mesmerized and frustrated by the wilds surrounding the campus. Today, students seeking to experience nature's pristine wonders venture further and further from Hanover. From canoe trips down the Danube River to the Arctic Studies Program, numerous adventures organized by the Dartmouth Outing Club, the Ledyard Canoe Club, and Dartmouth professors offer students the chance to experience a world outside the Upper Valley.

Yet, barely a century ago, the snowy peaks closer to campus provided a wanton escape from the dull winter months for men like Fred Harris, Class of 1911, founder of the Dartmouth Outing Club (DOC). In 1920, the Upper Valley's winding rivers similarly transported the first members of the Ledyard Canoe Club closer to their dreams of retracing John Ledyard's fabled canoe adventure nearly 150 years earlier. With minimal support from the administration, the DOC and the Ledyard Canoe Club were founded as student-run organizations. Throughout the College's 250 years, students across our isolated campus have played a vital role in defining the experiences of their fellow classmates in the natural world. That tradition continues today.

For hundreds of students participating in the DOC's first year trips, the prospect of spending a week in the wilderness might seem daunting. Fortunately, the opportunity to find one's inner courage is nurtured by a community of fellow "tripees." The student-run programs also provide a lens into the culture of Dartmouth's students, a culture beyond the classroom -- a culture of adventuresome spirits and community. 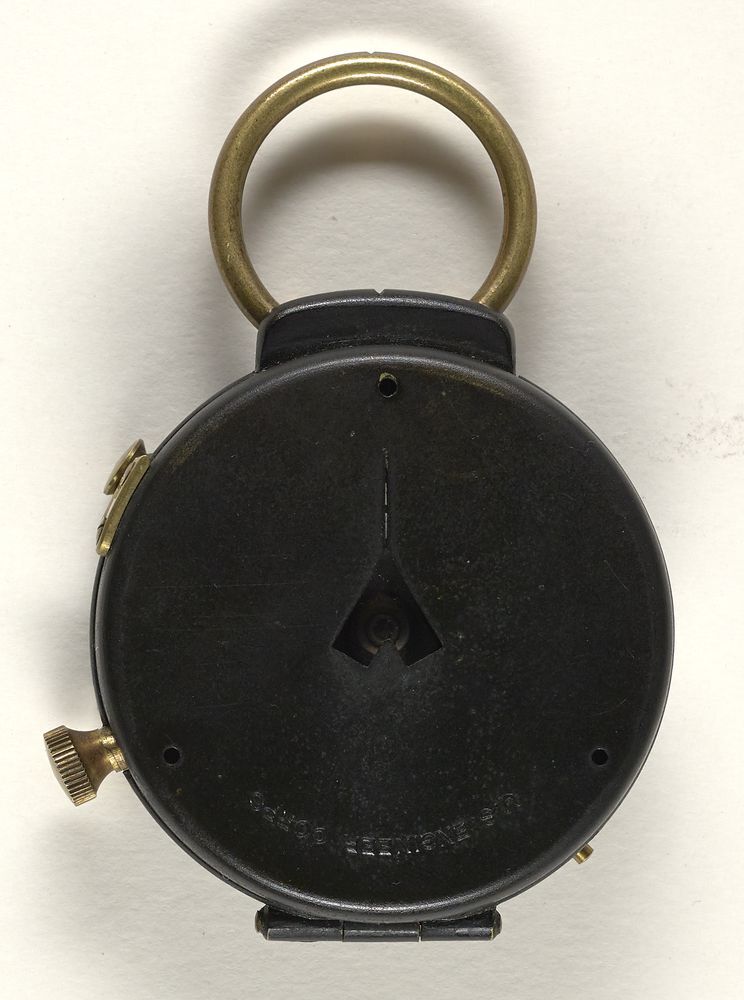 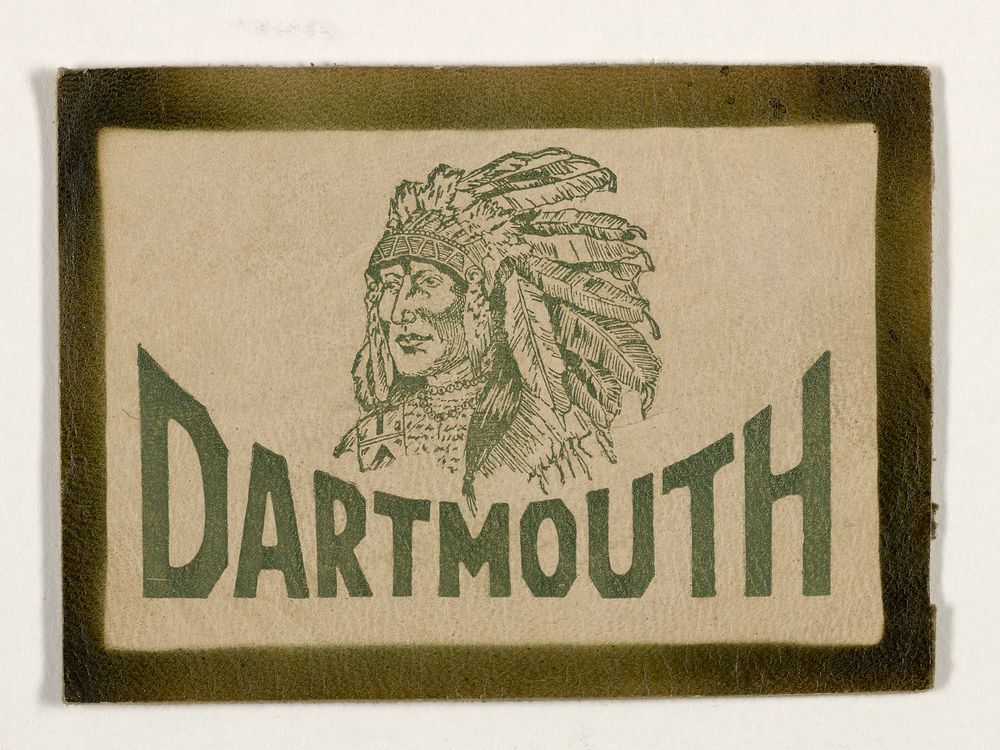 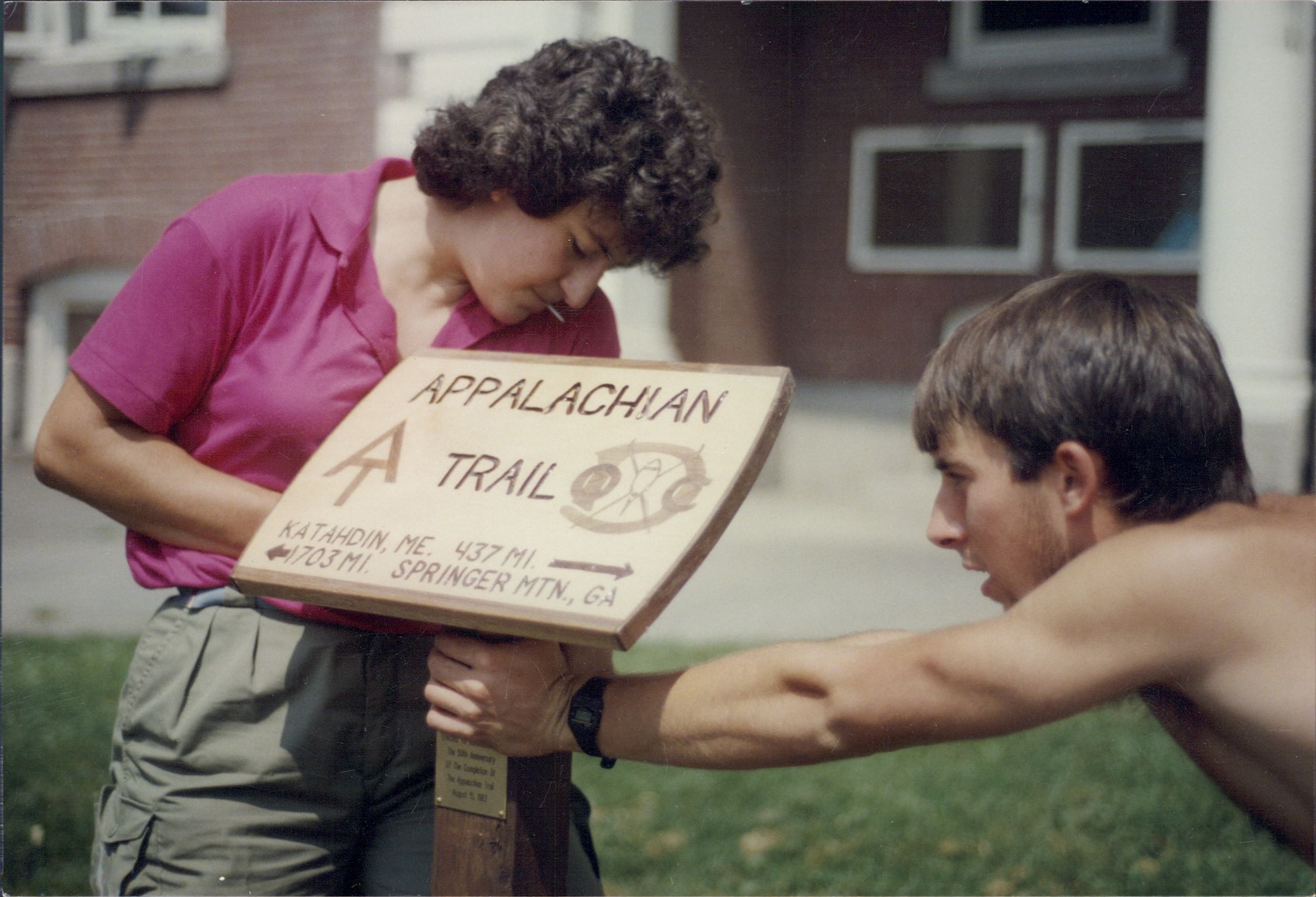 The preservation of the Appalachian Trail depends on groups of volunteers to maintain the 2,100 miles of hiking paths and hundreds of shelters. The Dartmouth Outing Club is responsible for a 50-mile stretch of the "AT" running from the Ledyard Bridge to Woodstock, New Hampshire. 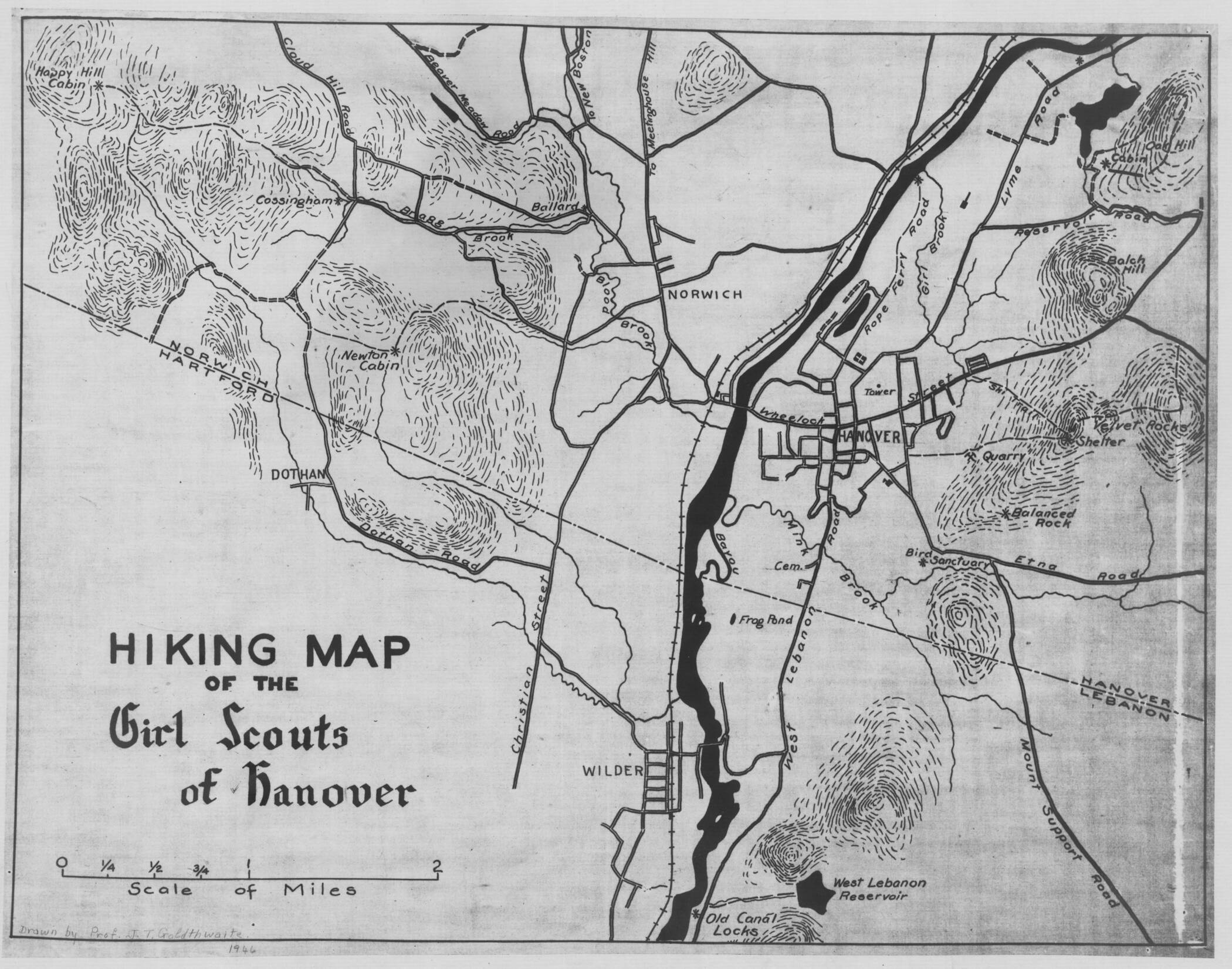 Hiking map of the Girl Scouts of Hanover [drawn by J. W. Goldthwait] 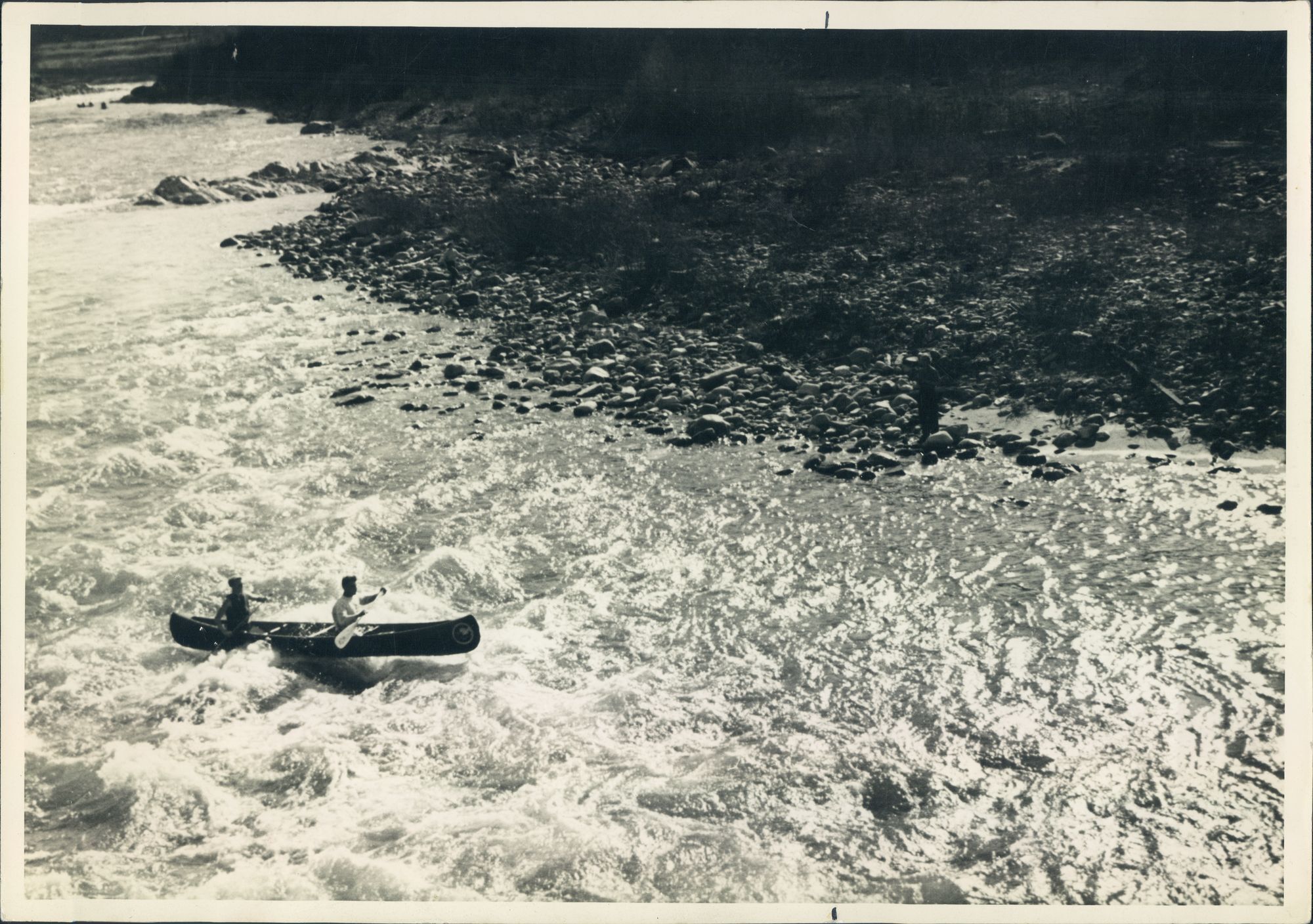 In 1920, the administration's refusal to revive the Dartmouth rowing team provided students with the opportunity to start the Ledyard Canoe Club as a nonprofit organization independent from the College. 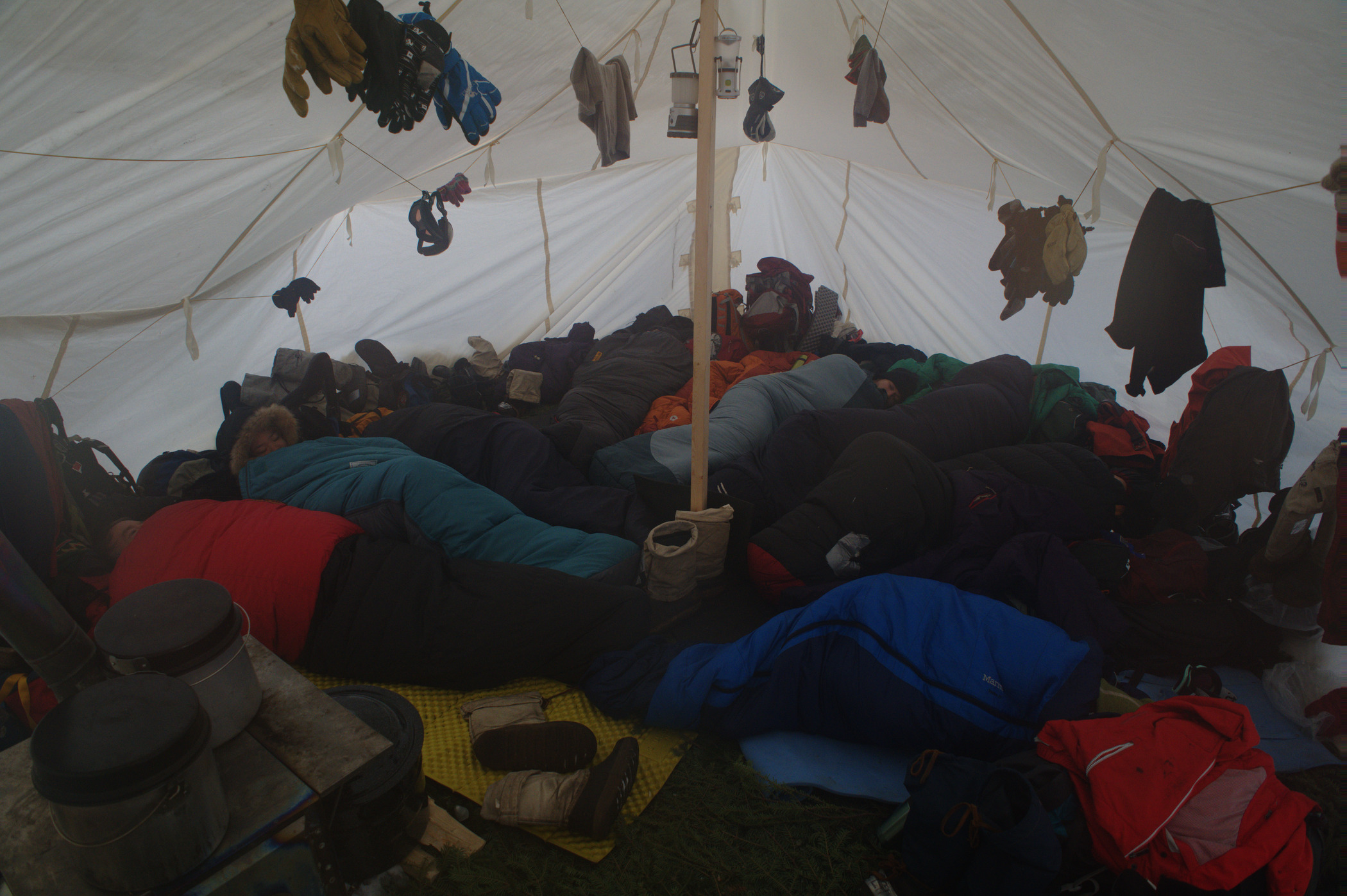 A Spring Break Adventure in the Far North

At night, temperatures drop to 20 or 30 below zero, and as the wood in the stove dwindles, the tent gets colder and colder. To mitigate the cold, backpacks and gear are set against the outsides of the tent, and everyone uses heavy sleeping bags. 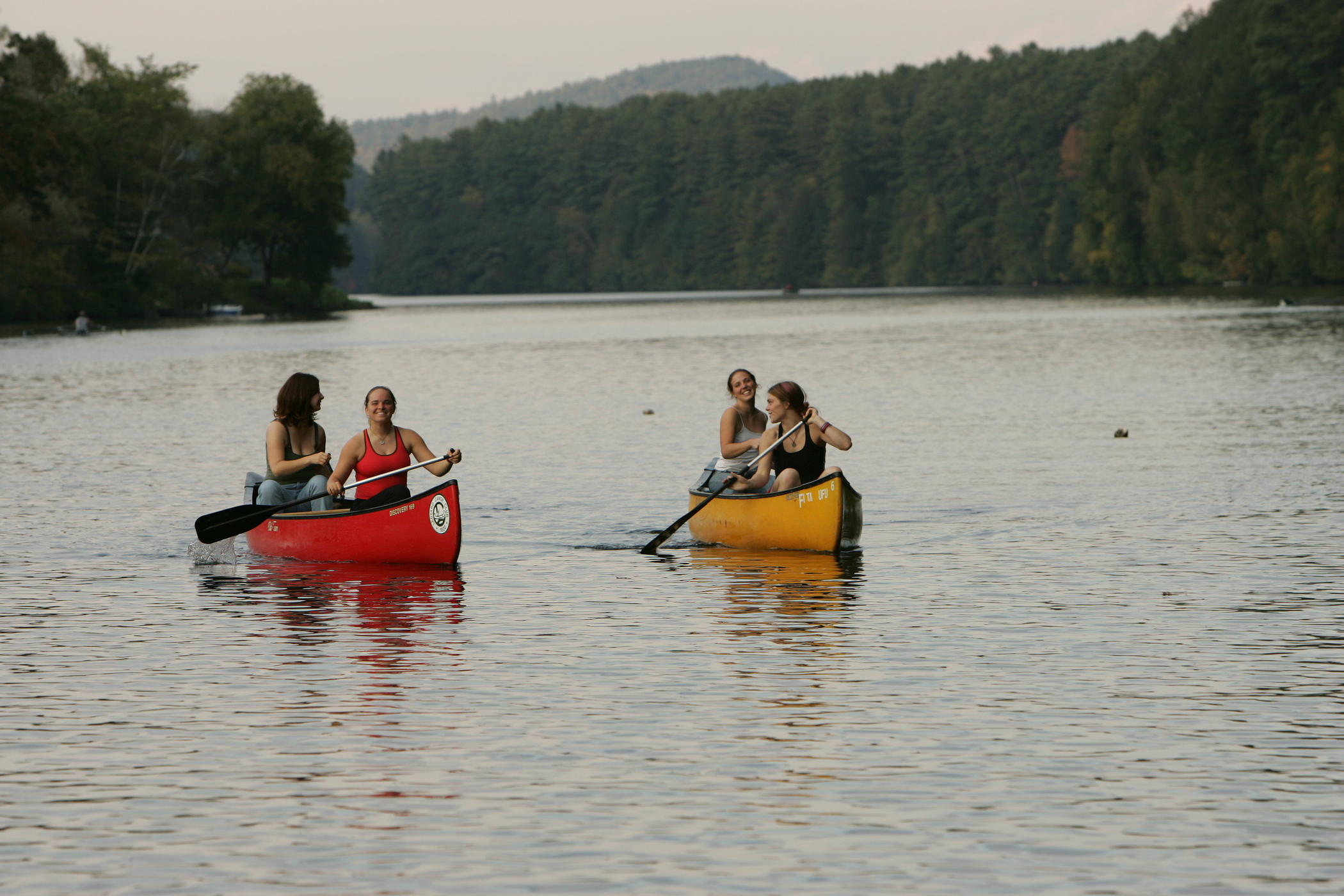 Increasingly, students and faculty must confront the complicated relationship between venturing into nature and helping to preserve it. 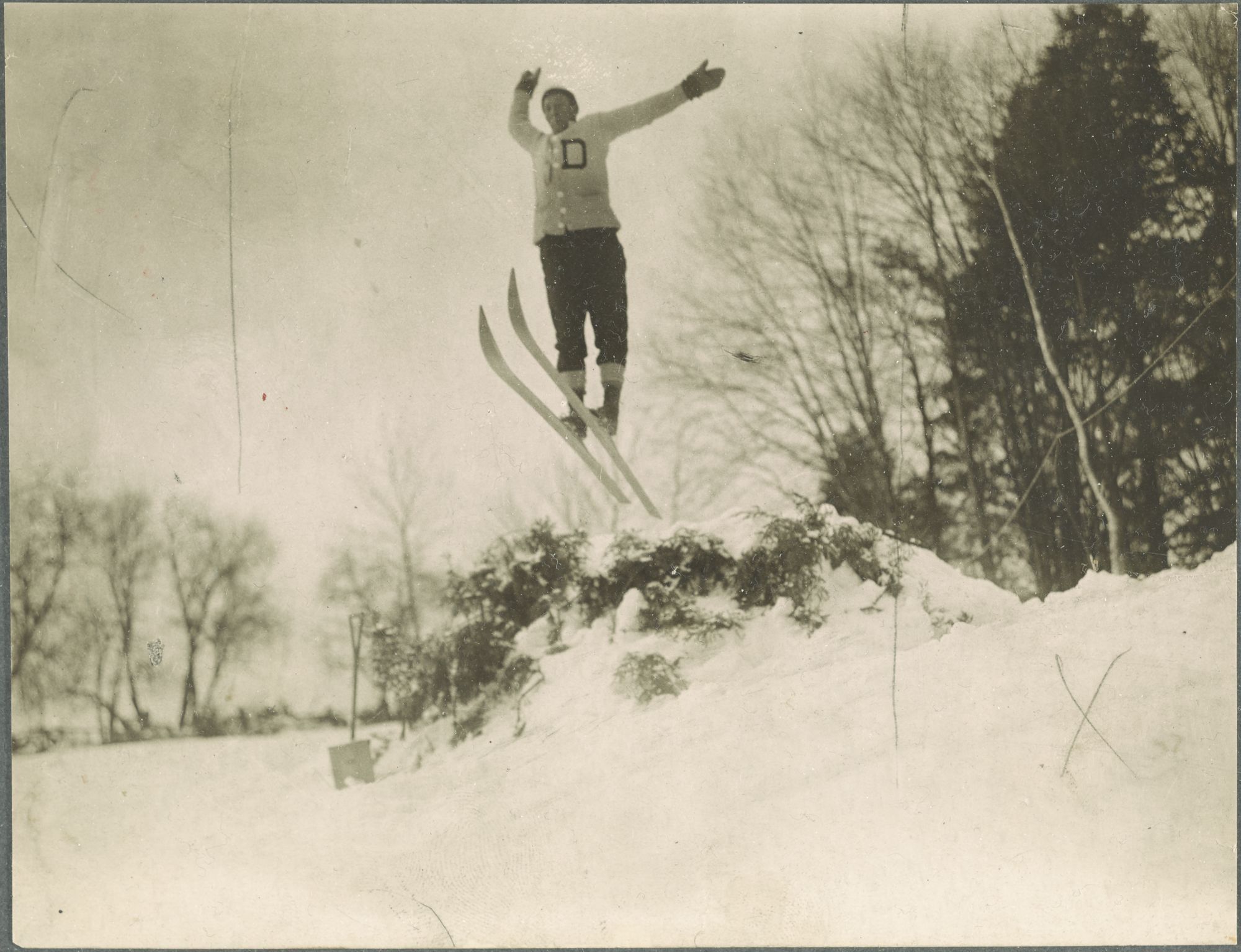 In 1909, scrutiny greeted Fred Harris 1911 and other founding members of the DOC when they proposed wintertime sports such as skiing and snowshoeing. 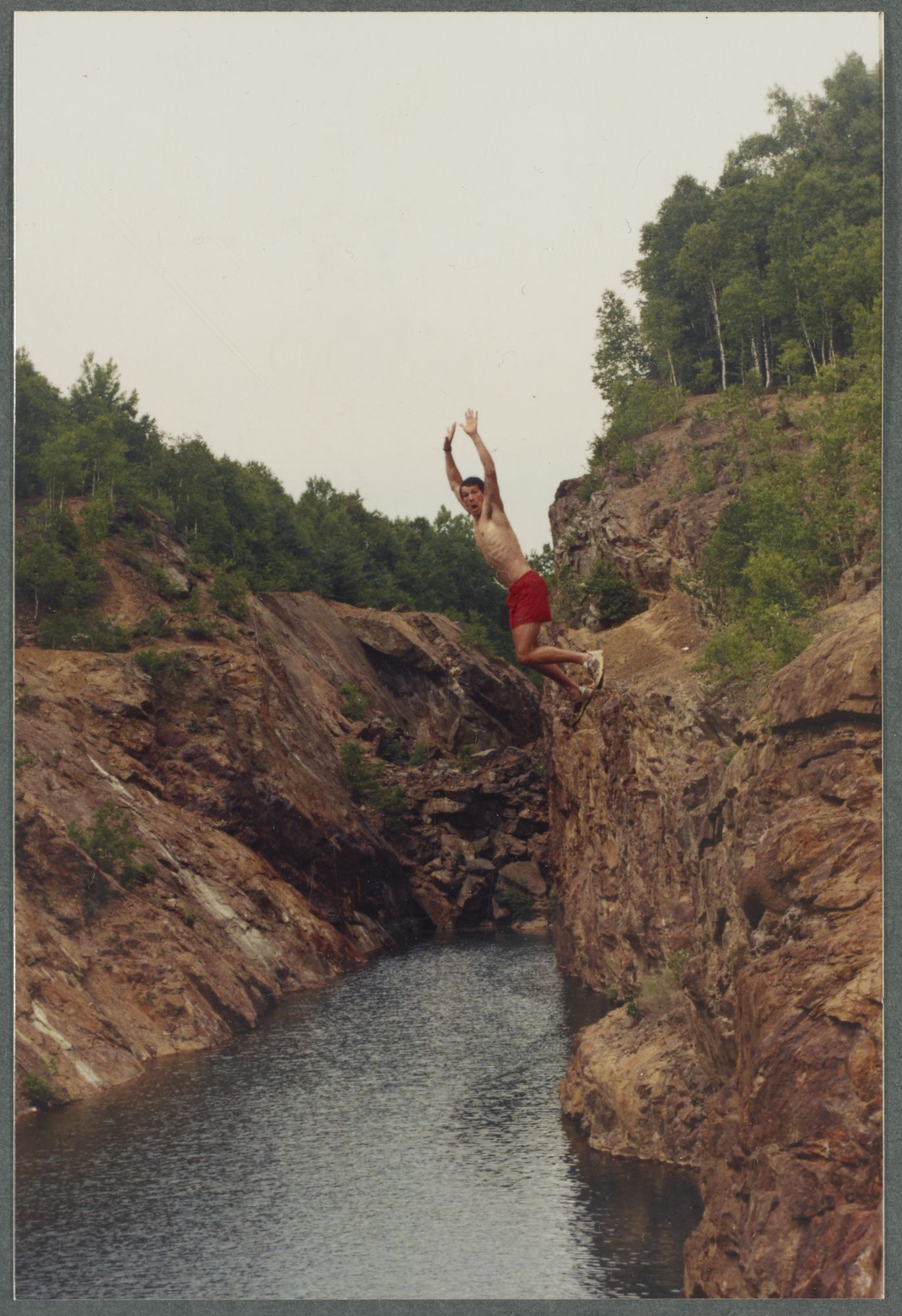 While not all adventures mean breaking the law, this adventuresome spirit decided jumping into a protected New Hampshire reservoir was worth the legal risks. No swimming! 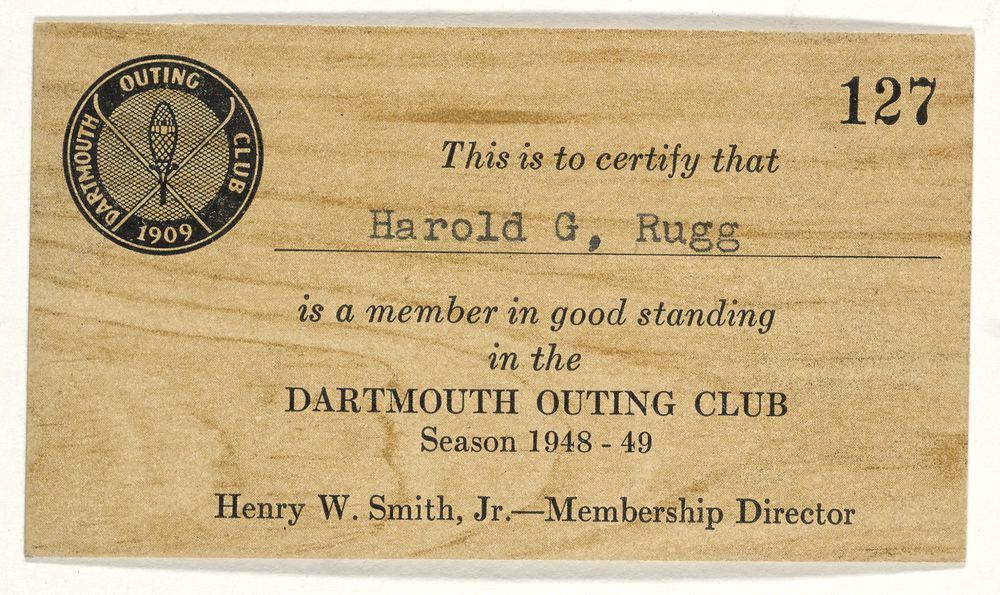