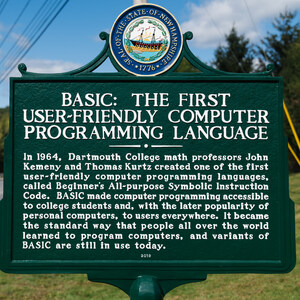 Dartmouth has fostered innovation and open idea sharing for decades, and discoveries by students, faculty, staff, and alumni influence the world and make way for progress in the sciences, arts, education, and other areas of human ingenuity.

People ask, "Why didnʼt you copyright or patent protect or trademark BASIC?" Well, it wouldn't have been used if we did that. Nobody would have used it ... [IBM] wanted to make BASIC for one of their time-sharing systems -- early versions -- and we said, "Fine." They took our manual and they did it exactly, including what we regarded as mistakes. [Laughter] We said, "Fine. All you have to do is give us credit in the front of your manual."  Now if we had tried to protect BASIC in any way, trademark or anything like that, none of that would have happened.

A. I wrote up the two cases and sent the paper to Dr. Jerome Webster, with whom I had trained, to see what he thought of it. He replied: "You've got a ten-strike.  Send it in to Bob Ivy." (Bob was the editor of Plastic and Reconstructive Surgery at the time.) The cases were reported in 1958 at the American Society meeting in Chicago.

Q. What was the reception of the report?

A. It was quite favorable (laughter). It gave me the courage to go on.

Q. Isn’t that a little understated, Dr. Tanzer? Wasn’t it a standing ovation?

A. I think you are right.

-- From an Interview with Radford C. Tanzer in 1983, conducted by William D. Morain.

Next: "A Walk Beyond the Woods" 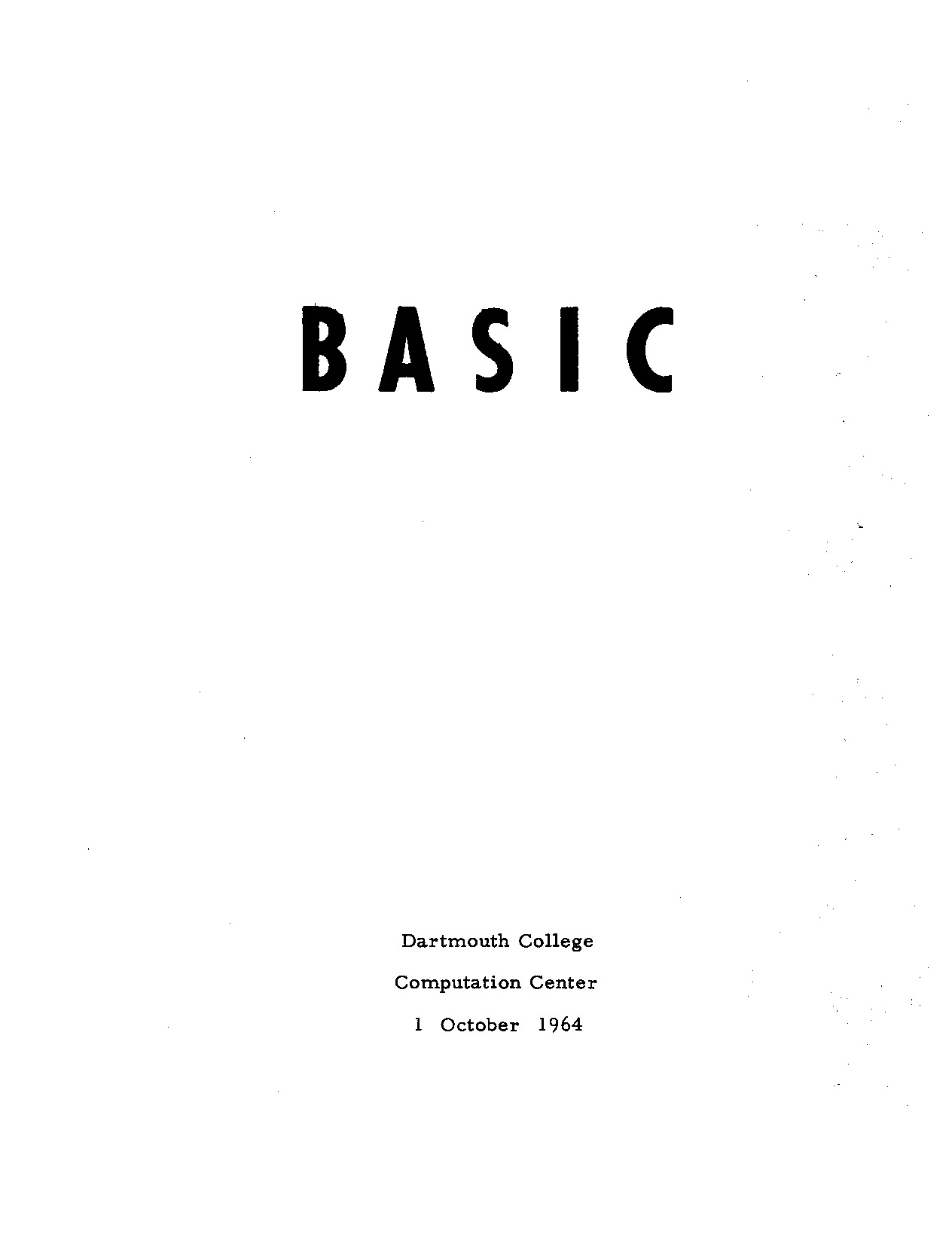 BASIC: a manual for BASIC : the elementary algebraic language designed for use with the Dartmouth Time Sharing System (3rd ed.) 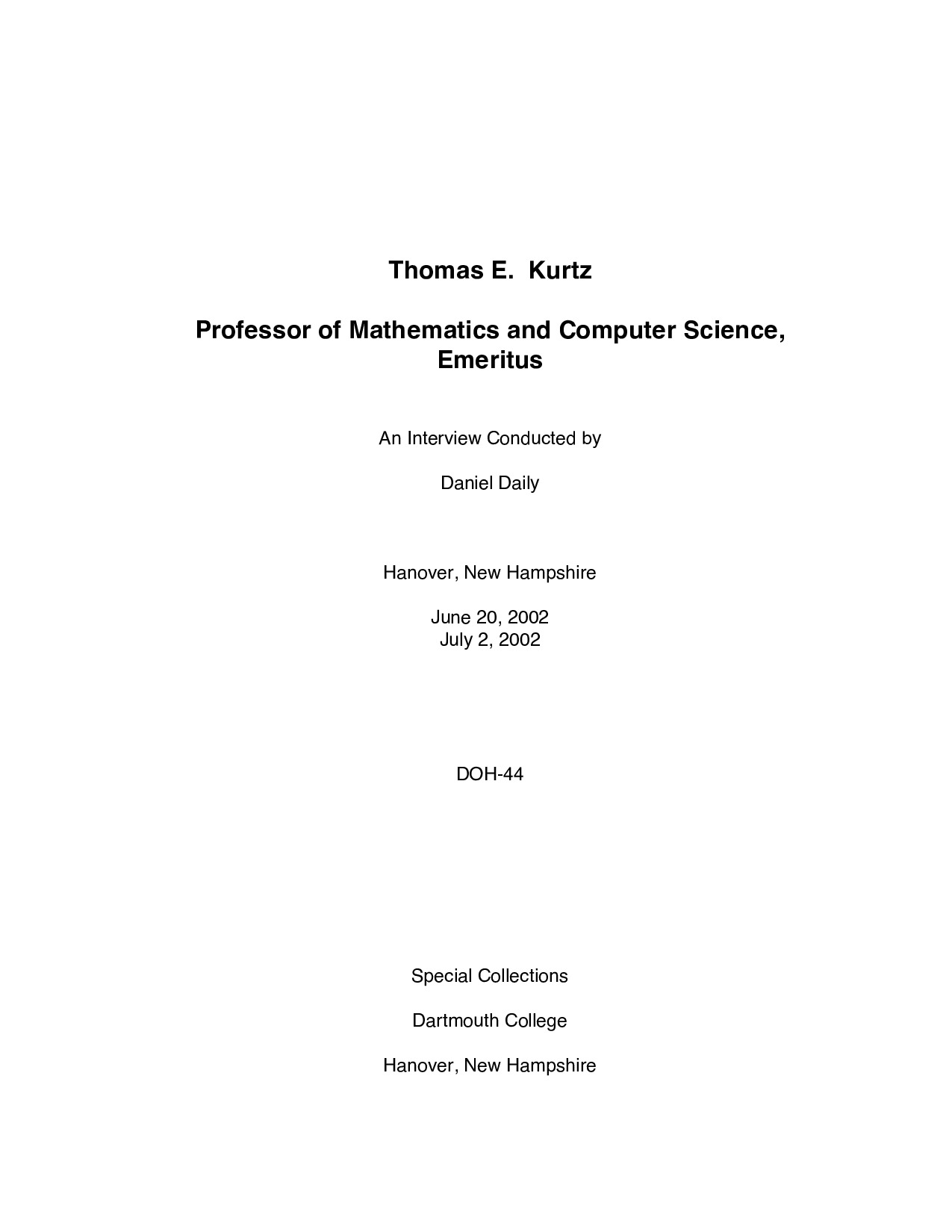 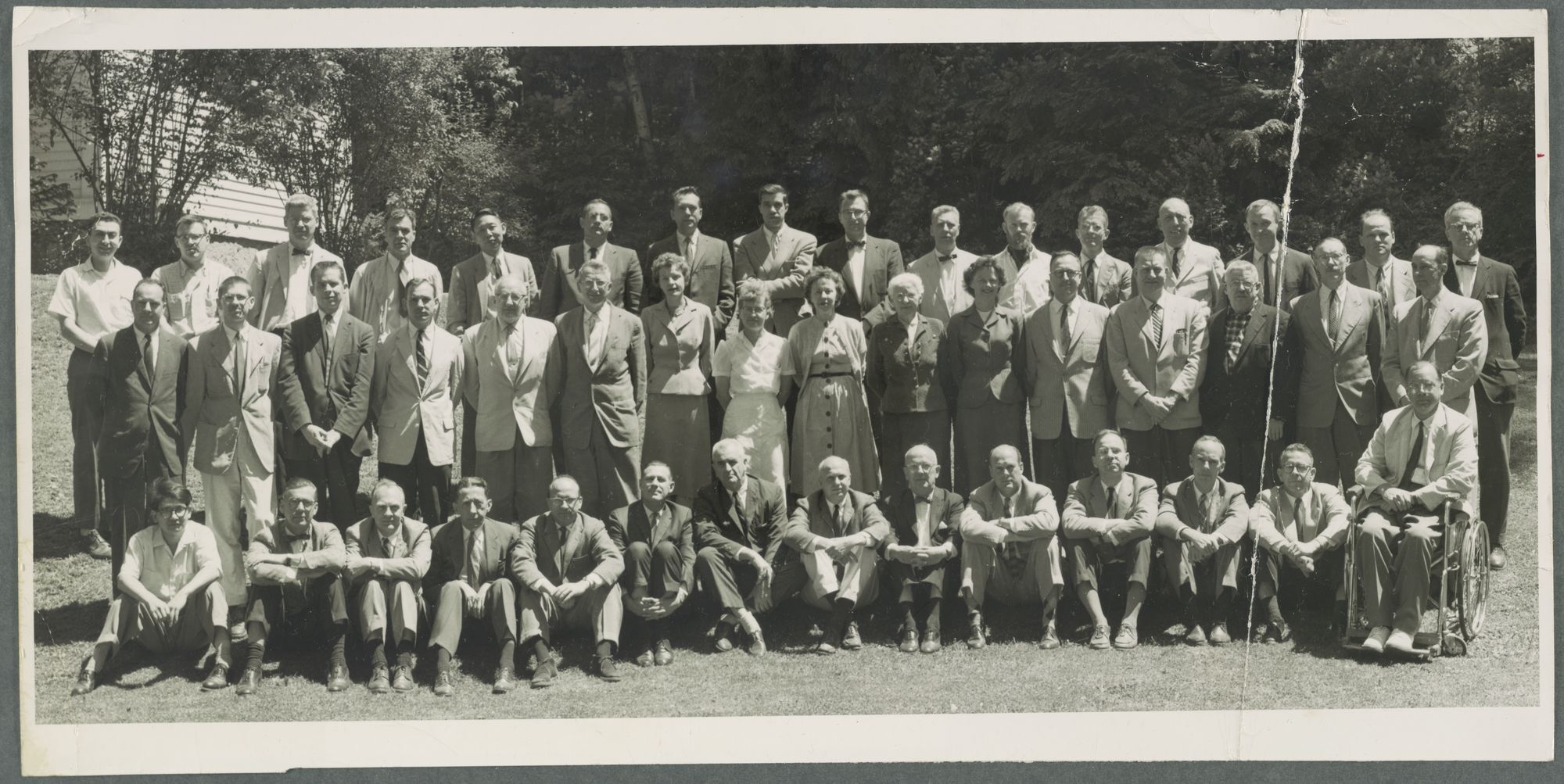 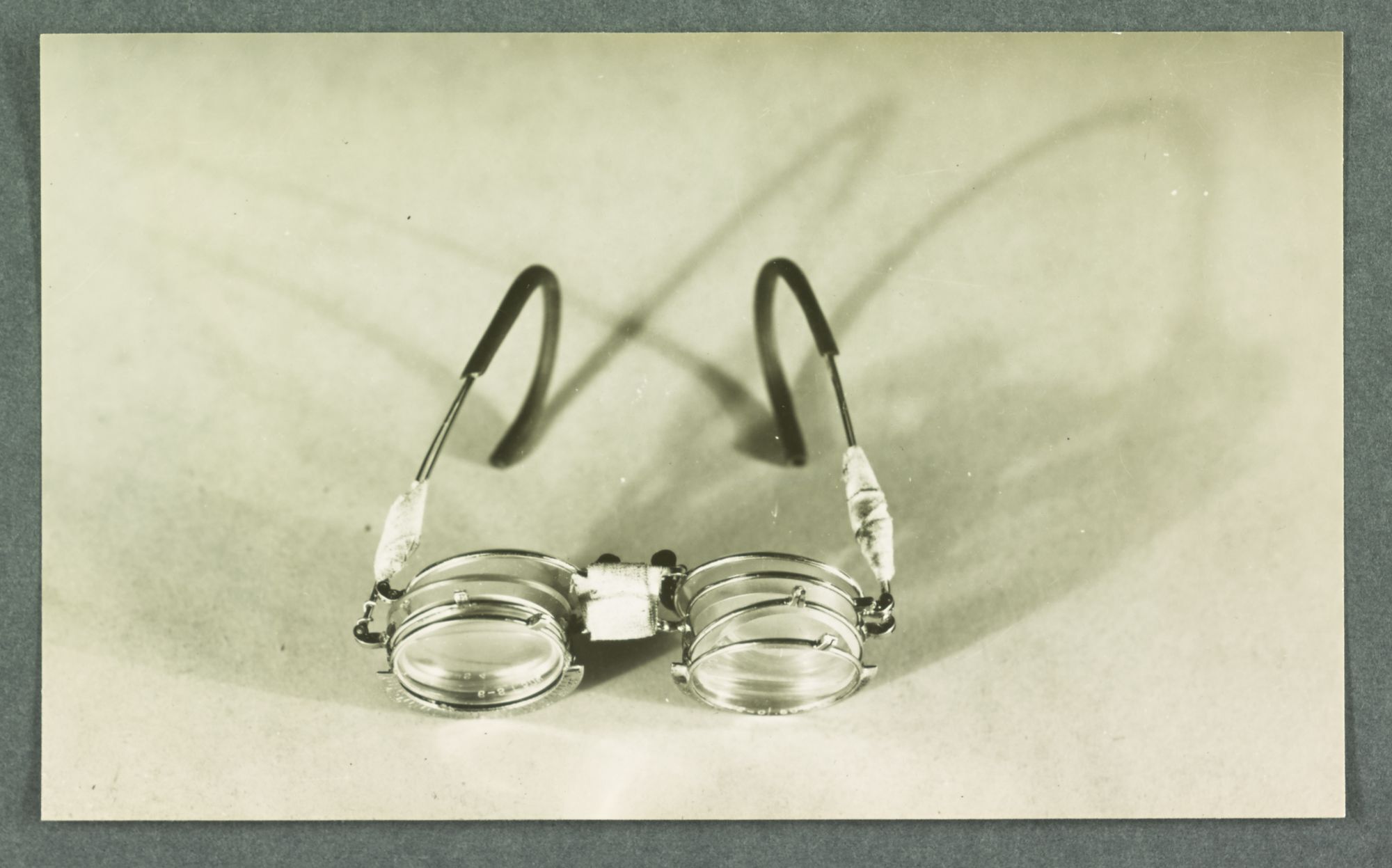 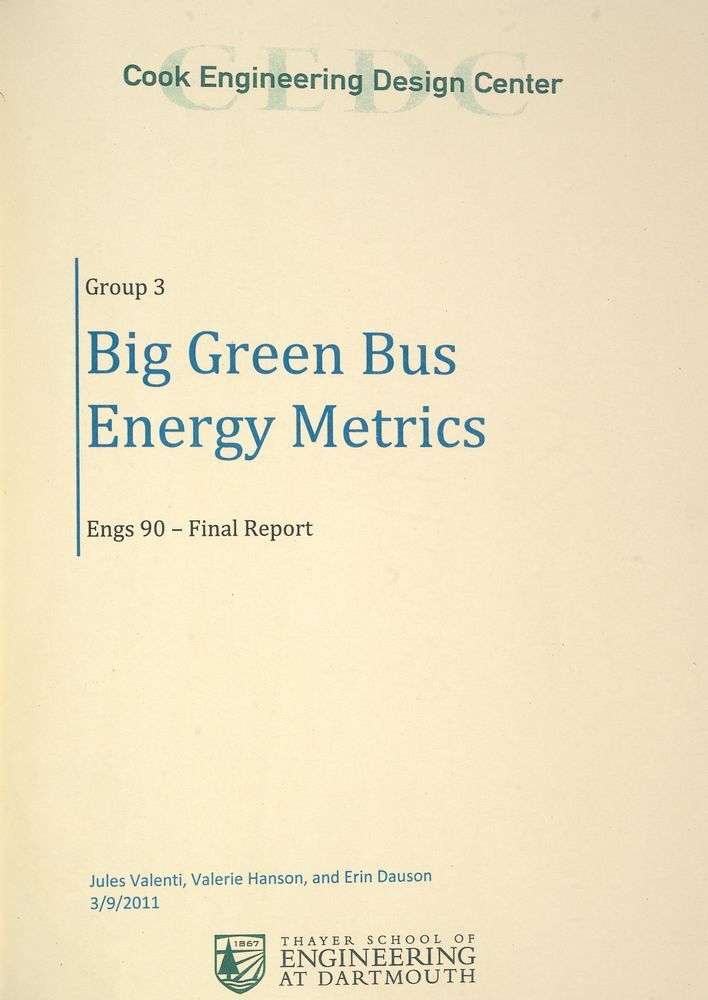 Jim Yong Kim, President of the College, with the...