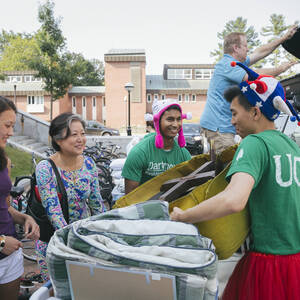 From move-in day through senior year, living environments have long played a vital role in students’ sense of community, or lack thereof, in Hanover. The rise of fraternities in the early 19th century provided student-controlled social spaces and new opportunities for intellectual growth. Fraternities established identities that contributed to Dartmouth student and alumni culture while retaining their own character. They have given students a sense of belonging, but they have also perpetuated patterns of discrimination and been a frequent subject of campaigns for social justice. In 1954, the student body voted to prohibit recognition of fraternities that considered race, religion, or national origin in their pledge evaluations, effective 1960. Many fraternities subsequently broke their national affiliation to achieve this advancement.

Coeducation of the undergraduate body in 1972 greatly diversified campus and challenged existing cultural norms. The implementation of the quarter-based academic and residential calendar impacted students’ relationship to living communities, while also creating new opportunities for fellowship, such as sophomore summer. As the student body has continued to grow, the College housing system has needed to keep pace. Students have repeatedly been successful in advocating for new campus living environments to support underrepresented cultural, academic, and social communities.

Previous: Coming to Dartmouth -- Next: The Big Green 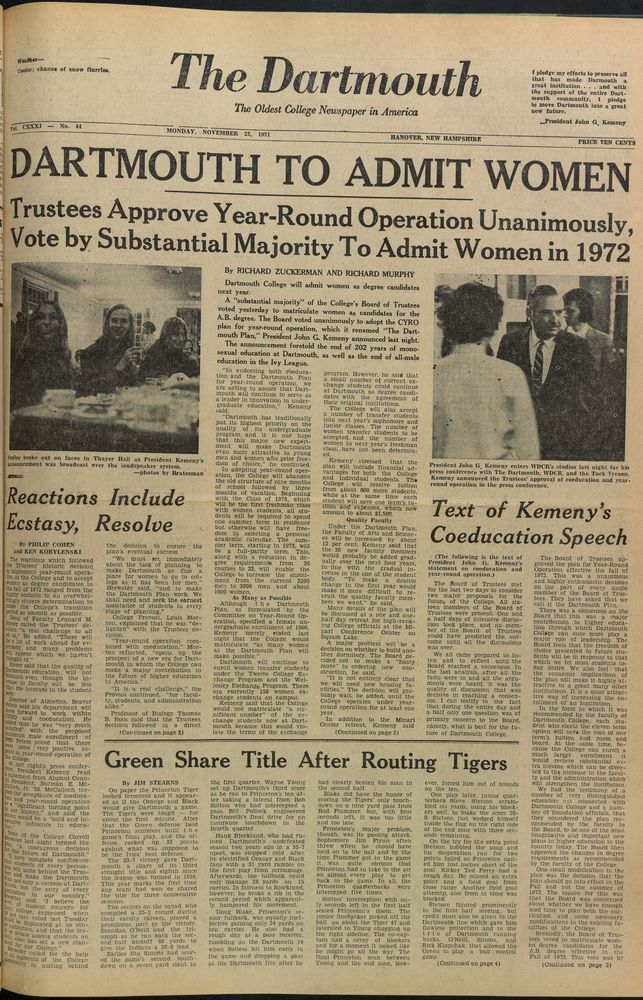 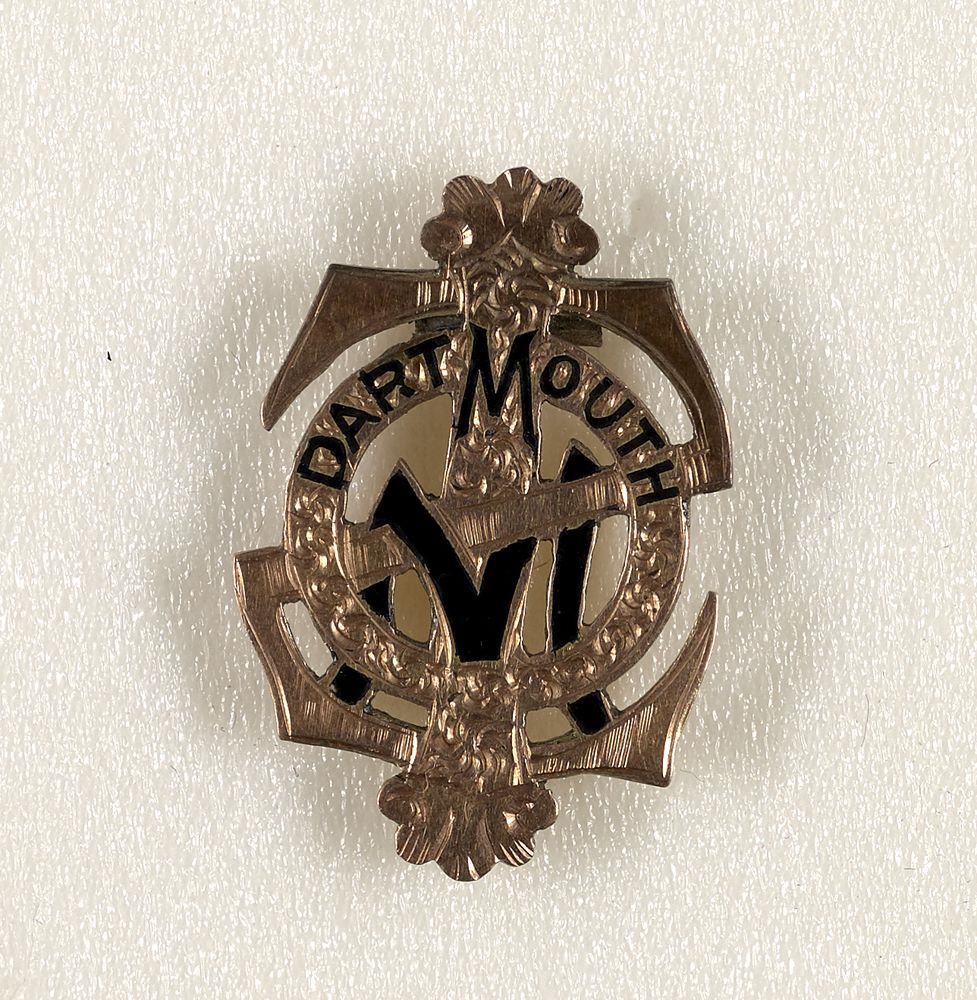 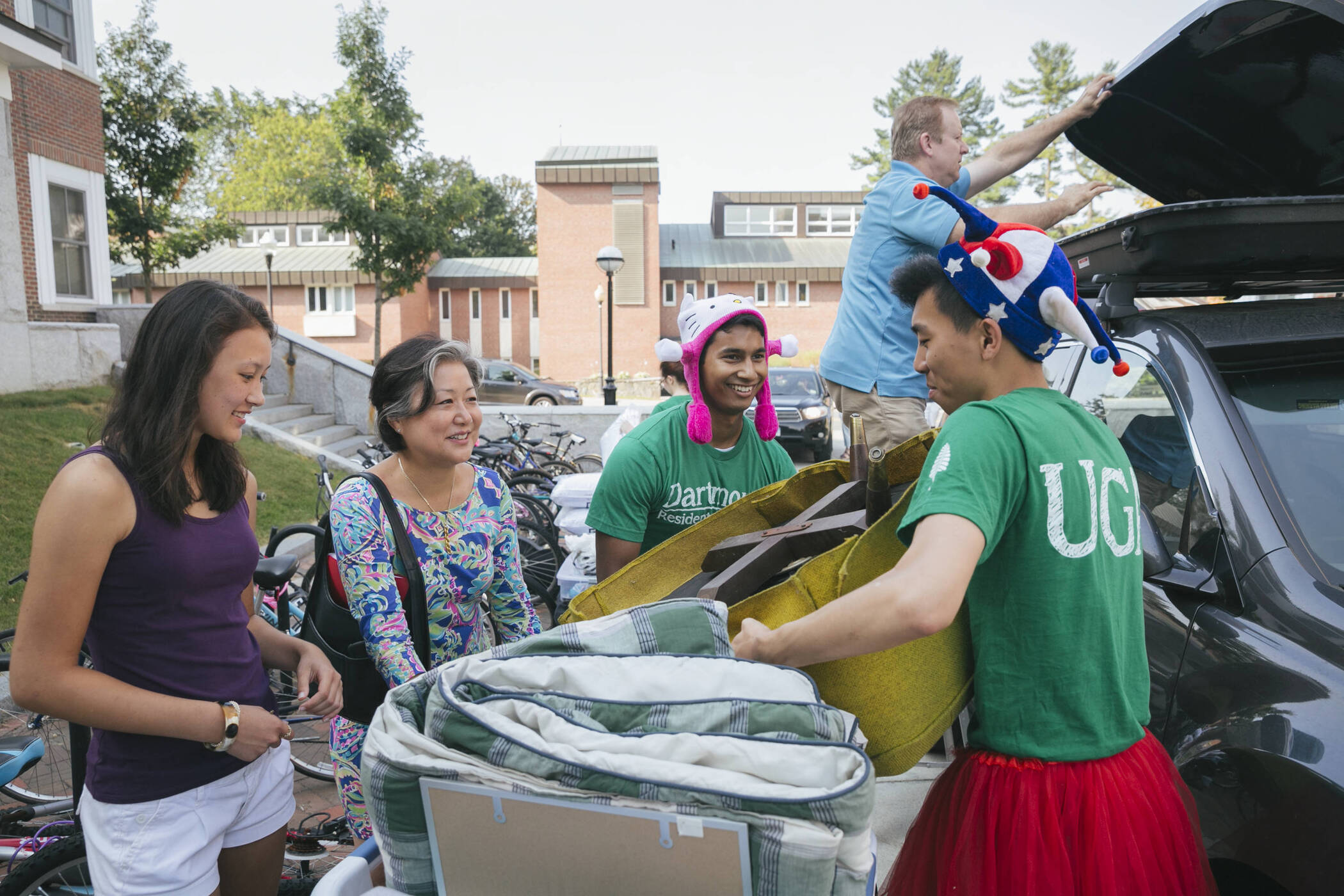 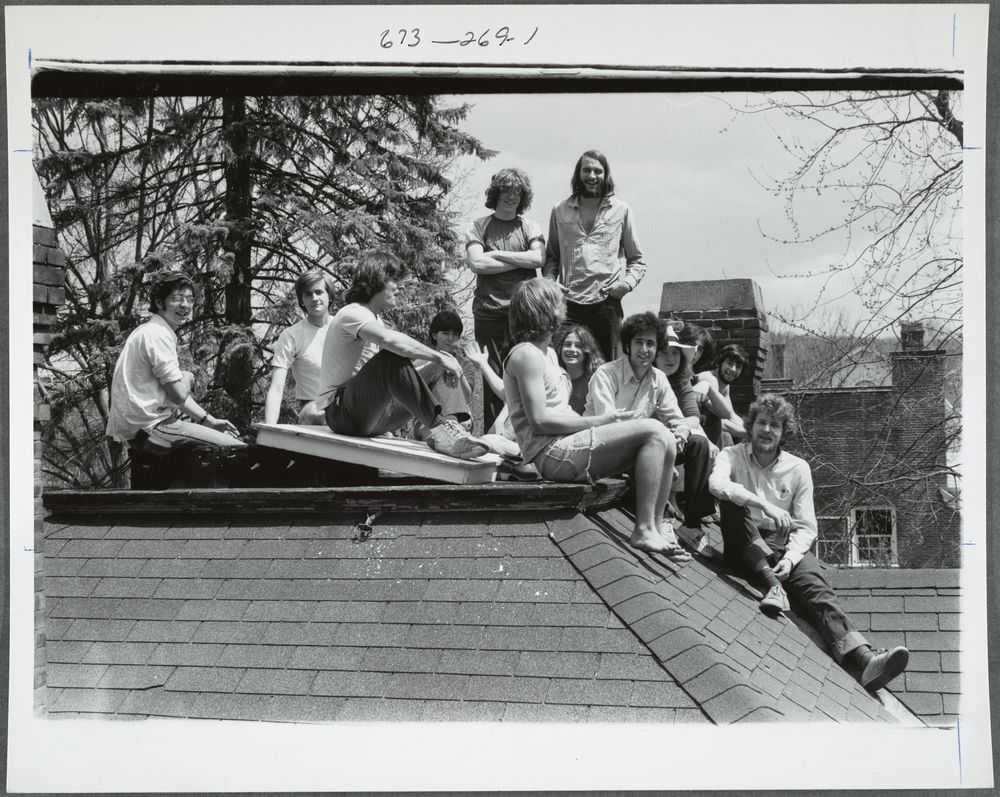 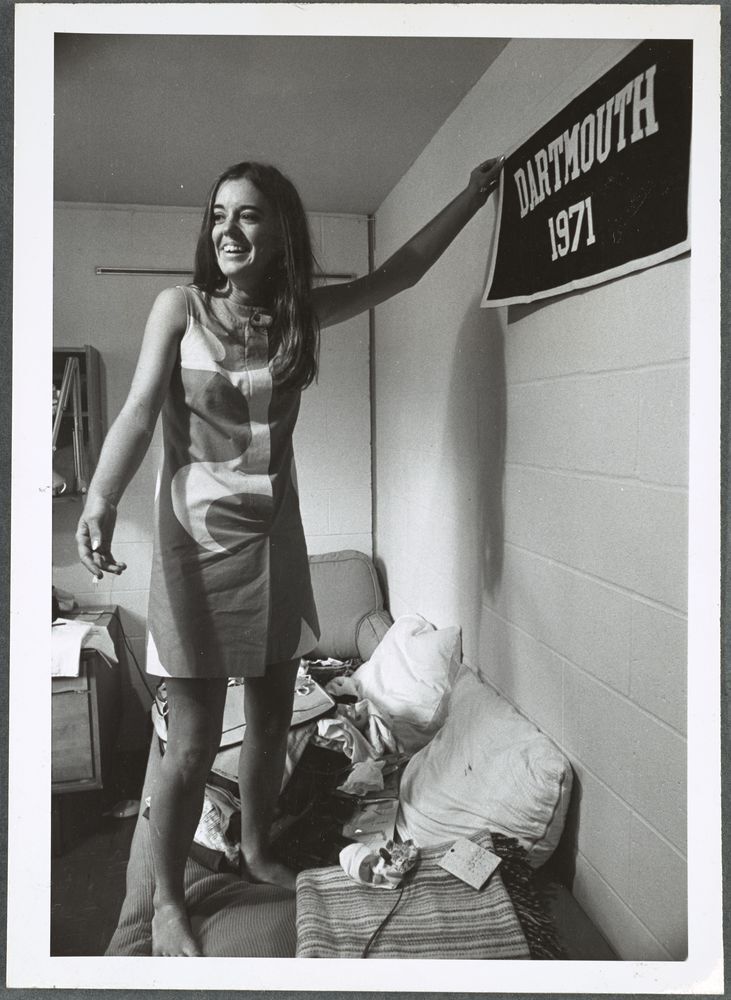 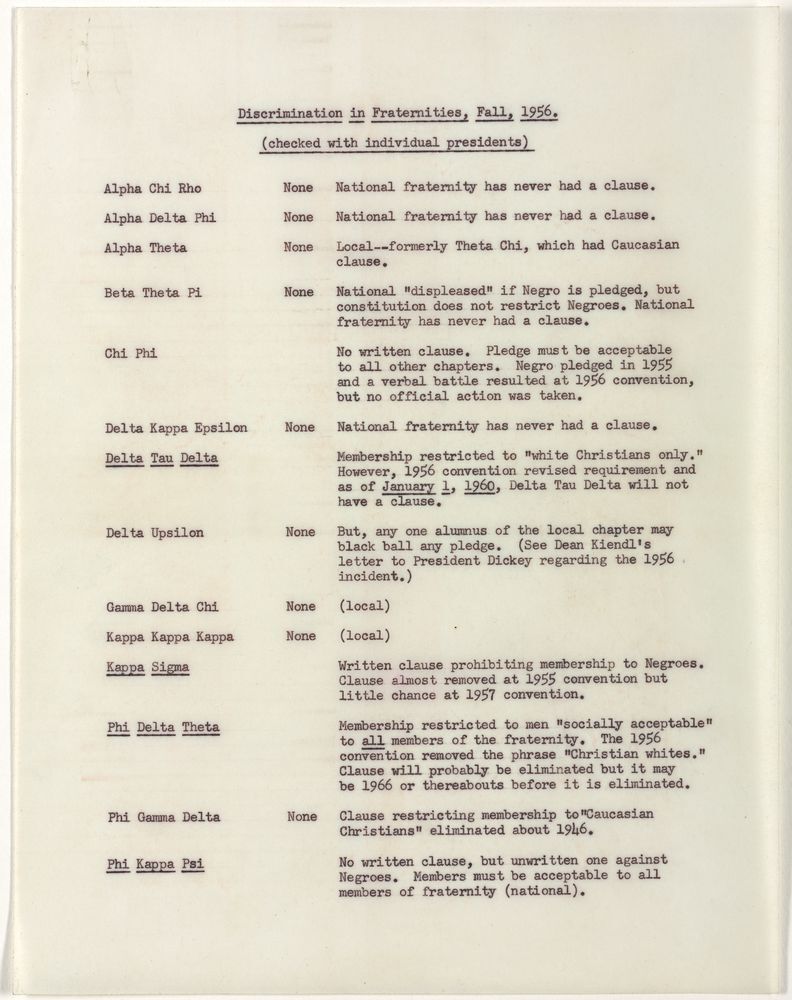 This survey from 1956 illustrates national fraternities’ exclusionary membership clauses that led many Dartmouth chapters to break their national affiliation and “go local.” 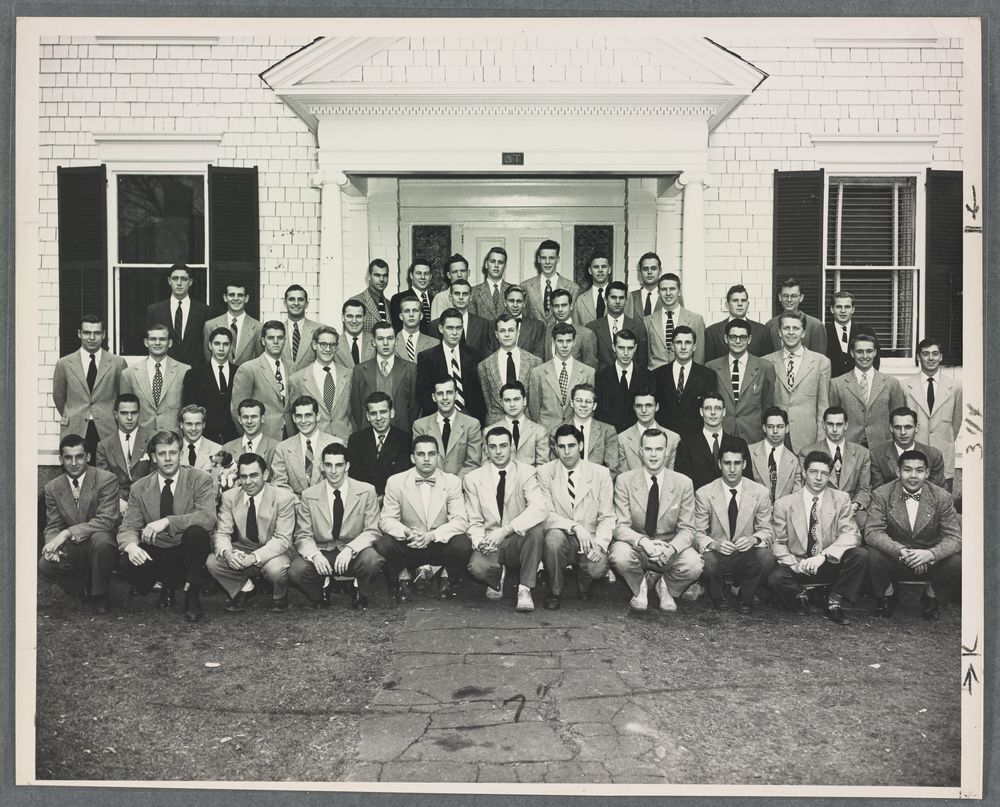 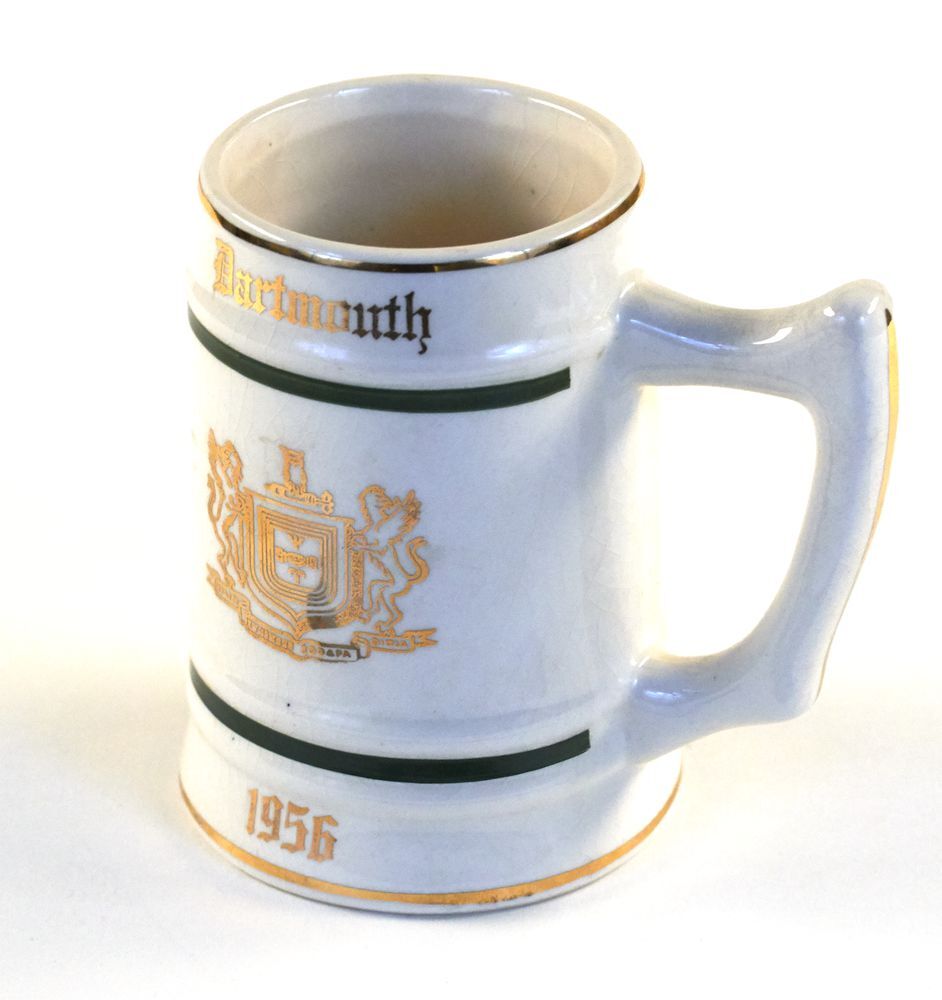 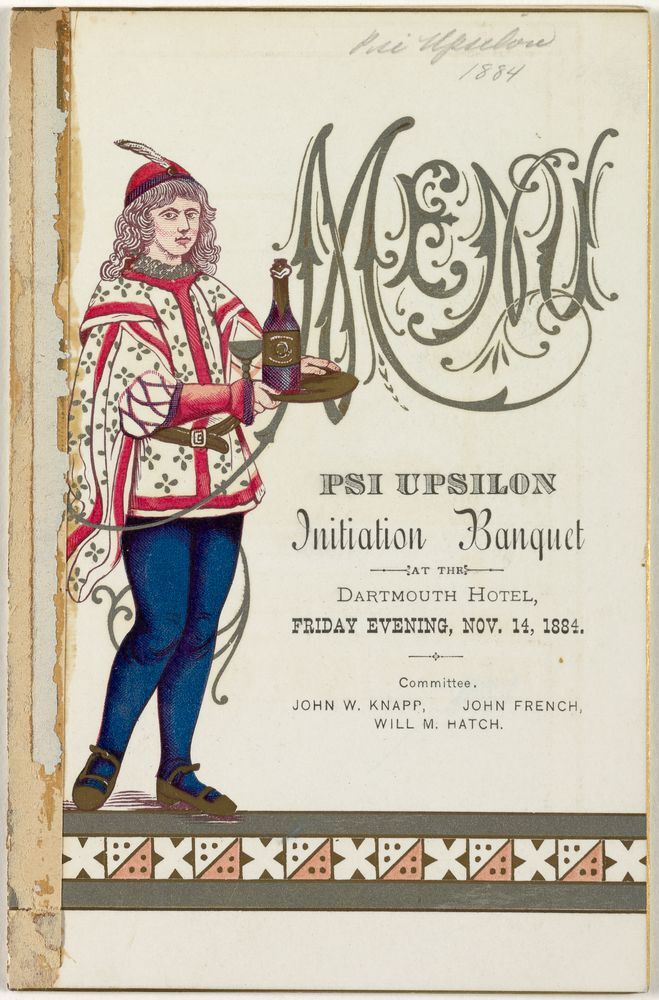 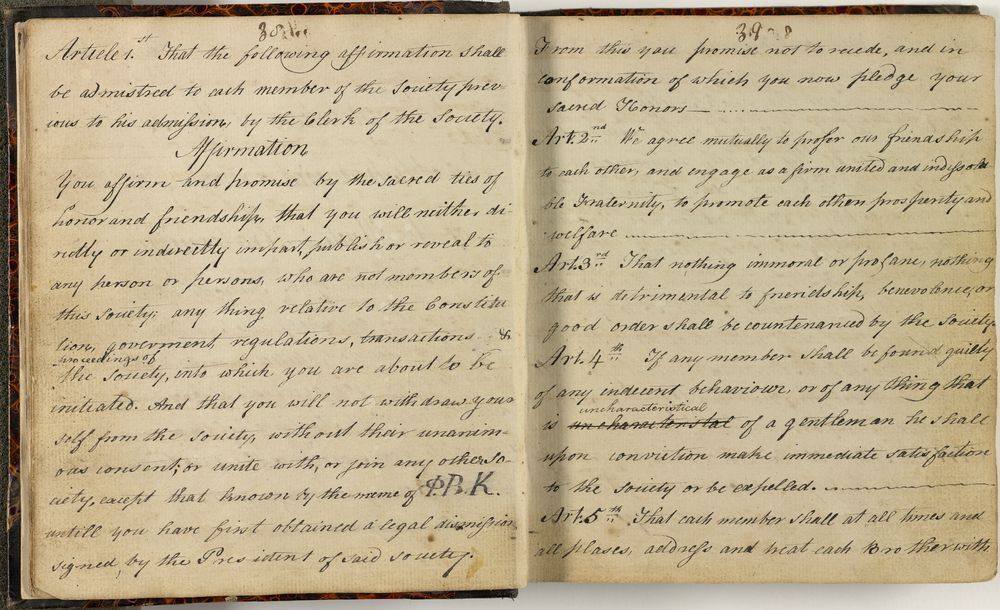 This United Fraternity Constitution from 1786 encourages friendship between members to promote their prosperity and welfare.