CASE 2: CAUSES AND CONSEQUENCES OF EXTINCTION 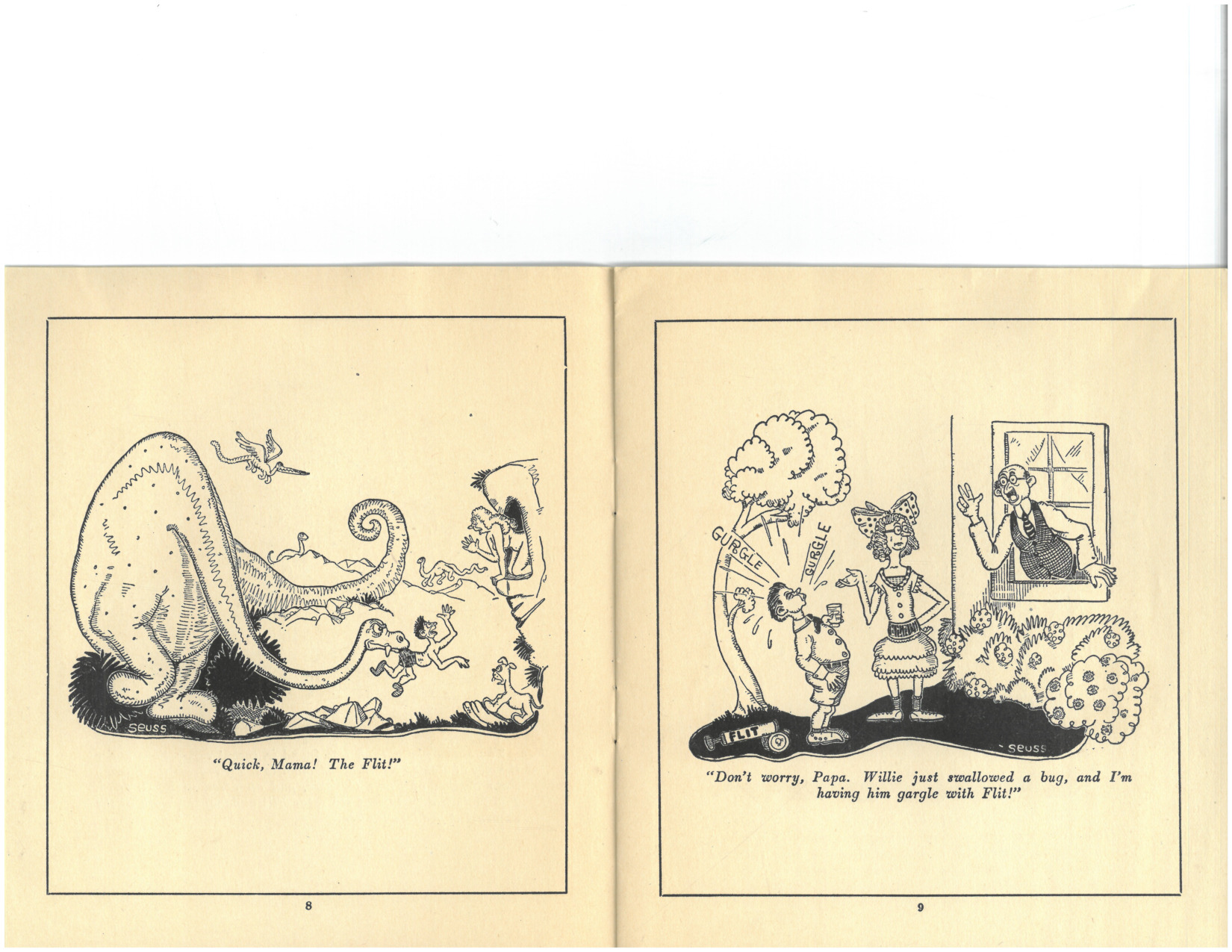 Despite the fact that humans have accelerated the rate of extinction for hundreds of years, the idea that species loss constitutes an environmental crisis has only recently gained widespread attention. For example, although at least 571 species of plants have gone extinct in the wild since 1750 (according to global surveys recently published in Nature Ecology & Evolution), scientists have only begun concerted efforts to save these possibly invaluable species in the last half-century. Today, discussions surrounding extinction focus on the physical impacts of 7 billion people’s large footprint upon the planet - from deforestation in the Amazon Rainforest due to the need for more agricultural lands, to severe bushfires in Australia aggravated by copious combustion of fossil fuels. However, the historical roots of our current problems developed long ago and, although understanding them could help us address our current crisis, they’ve received comparably little press coverage. In this part of the exhibit, we use historical examples of how deliberate overexploitation, a focus on high-productivity, and a strong desire to “tame” wilderness, steeped in ideological notions of colonialism, led to local extinction or the near destruction of many species - from the plains bison to the Bald Eagle. Long before the Earth felt the strain of ~ 7.5 billion humans, our impact on the world's oceans, grasslands, and forests was disproportionately large compared to our population size due to these common sociocultural norms. Today, I hope these books provide windows into the prevailing norms of the past, demonstrating how our beliefs can guide our actions - for good or for bad -  and hence how large of an impact we have on the environment.

Aside from showcasing the root causes of species extinction, these historical examples offer valuable lessons of what is at stake when a species is lost. Many of us agree that nature has an intrinsic value in and of itself or is valuable to protect because destruction of life is morally wrong. However, there exist many other tangible examples of values that are lost when a species goes extinct. For example, the disappearance of species previously used to satisfy some human requirement, want, or need (e.g., whales being hunted for their oil, which was used to light lamps and stoves) , has led to a considerable loss of use value. The loss of species that have high use value forces us to find alternative, and likely costlier, means of satisfying human needs and wants (e.g., extraction of fossil fuels like petroleum and natural gas or to run lamps, stoves and engines). Likewise, the historical extirpation of whales and other animals imbued with spiritual significance and/or used to support customs, beliefs, and especially indigenous ways of living and transmission of cultural knowledge - such as plains bison or walrus - has also led to a significant loss in cultural value. The loss of culturally valuable species makes it challenging for communities to maintain their traditions, sovereignty, sustainable practices and sense of community. Losing culturally valuable species also frequently exacerbates the large negative impacts still felt by indigenous communities from the legacy of colonialism; since many rely upon diverse and native plant and animal species to nourish healthy diets and communal relations, and even Native languages. As Inuit activist and scholar Sheila-Watt Cloutier remarks:

"Nowhere else in the world does ice and snow, and the animals that rely upon it, represent transportation, mobility, and life for peoples. Ice and snow are our highways that bring us to the supermarket, which is the environment and links us to each other (and other communities). Several communities already as we speak are so damaged by global warming and climate change, and with it the loss of traditional foods, that relocation at the cost of millions of dollars is now the only option."

In the lived epxeriences of Cloutier and many other indigenous and rural community members around the world, species loss exacerbated by globalization and global warming is one of the ugly faces of modern colonialism.

Furthermore, given how interconnected species are within their respective ecosystems, the loss of any given species can also have an unexpected domino effect upon other linked species, leading to a loss of environmental value. For example, the loss of the famous passenger pigeon from America’s forests has now been linked to increased numbers of rodents and hence Lyme-disease-carrying ticks, which in turn negatively impact human health on the scale of billions of dollars each year. By extirpating an insatiable seed-gobbling bird that once numbered in the billions, we effectively lost the environmental value these birds provided in suppressing rodent populations and, in turn, Lyme disease. With a reduction in environmental value, other organisms who depend on proper functioning of the ecosystem (which includes humans) may suffer.

Similarly, whenever an animal or plant goes extinct, the loss of genetic diversity reduces the options available to future generations when we face problems such as disease or drought. Stated alternatively, reducing genetic diversity diminishes bequest value, or, the value a current generation places on ensuring the availability of biodiversity and ecosystem functioning to future generations. For example, as we lose varieties or species of plants that possess medicinal properties or are more resistant to certain diseases, future generations will have less options in combating pathogens threatening ourselves or our food supply. Examples of lost bequest value abound in our historical records, including here in the Northeastern United States where the number of apple varieties has been reduced by over 75%, from an estimated 17,000 in the mid-1800s to 4,000 today. The culprit? A growing and unquenchable desire for larger, cheaper, more uniform apples has led farmers to abandon heirloom verities in favor of a smaller number of apple types suitable for industrial production.

Overall, the loss of any given species - even unsightly insects or snakes - brings with it the loss of multiple values that directly or indirectly affect our ability, or the ability of other organisms, to persist and live comfortably on planet earth. The most troubling aspect of current trends in extinction is that species are disappearing so rapidly that scientists don’t have time to fully understand what might be at stake until it’s too late. Like the disappearance of passenger pigeons from America’s skylines, it sometimes takes nearly a hundred years for the negative effects to be felt and quantified, and sometimes the ramifications are not what might be expected.

Browse all
Prev Next