Arts and culture have served as unifying forces on campus, facilitating fellowship through shared creation, bringing together student groups, crossing town-gown boundaries, and reaching across generations of Dartmouth students. Creative expressions from members of the Dartmouth community frequently portray or critique the College and provide insight into who the artists perceive to be included in or excluded from this community.

Several years after coeducation, a group of nine female students wrote and performed “You Laugh,” a play in which they speak out about hostile and sexist behavior they see at the College. An excerpt from the script states, “It is difficult for an individual woman to stand up against the Dartmouth traditions which insult and degrade her and serve to alienate her from other women and from men.”

Generations of students have learned and shared editions of the Dartmouth musical “canon,” which has shifted over time as the Dartmouth community has become more inclusive. Some songs have retained prominence across decades, such as “Dartmouth Undying,” and some have been adapted to reflect an evolving campus, such as “Alma Mater” (formerly “Men of Dartmouth”). Songs such as “Eleazar Wheelock” and “Touchdown Song” that employed language derogatory toward or appropriative of Native Americans are no longer part of the modern Dartmouth canon.

Student-led publications, including newspapers, humor magazines, and literary journals, have shaped and inspired campus conversations about Dartmouth life and the wider world. These forums have presented opportunities to celebrate, interrogate, and challenge current events while providing homes for writers, editors, and artists to hone their craft.

Previous: The Big Green -- Next: “Round the Girdled Earth...” 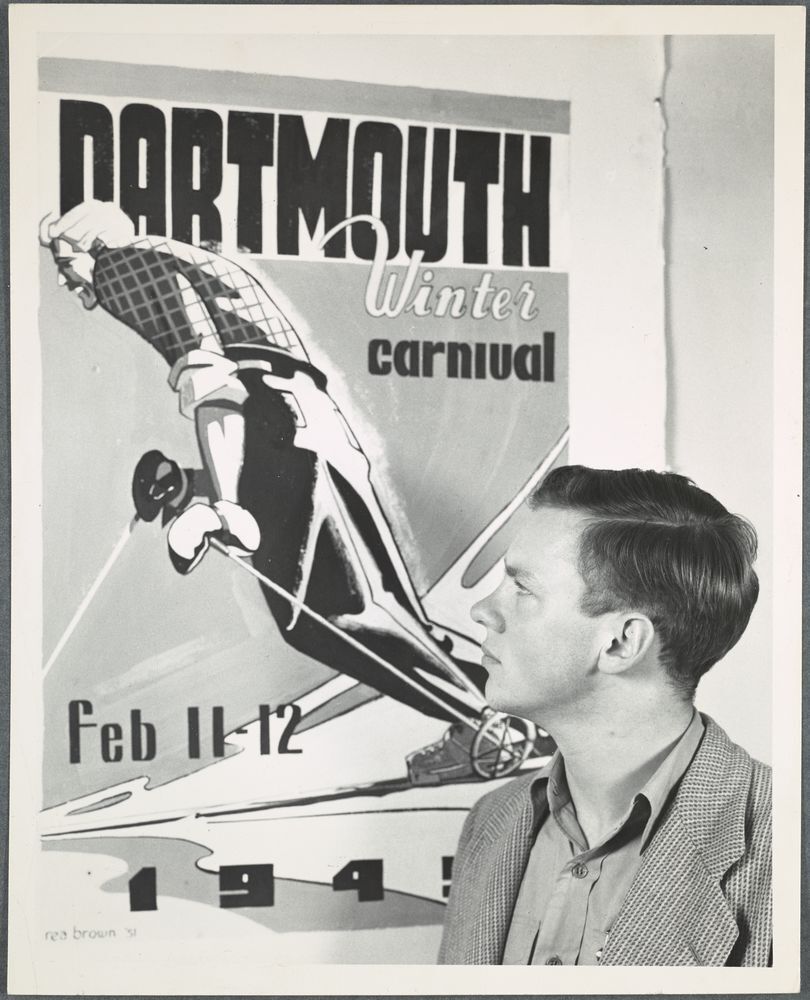 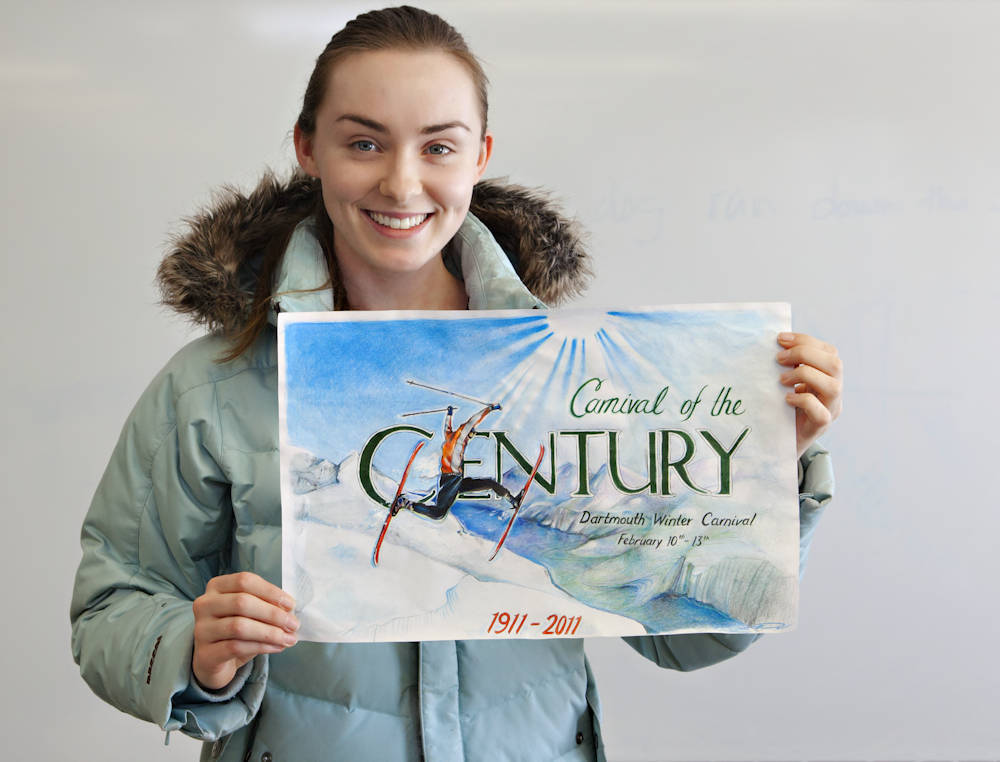 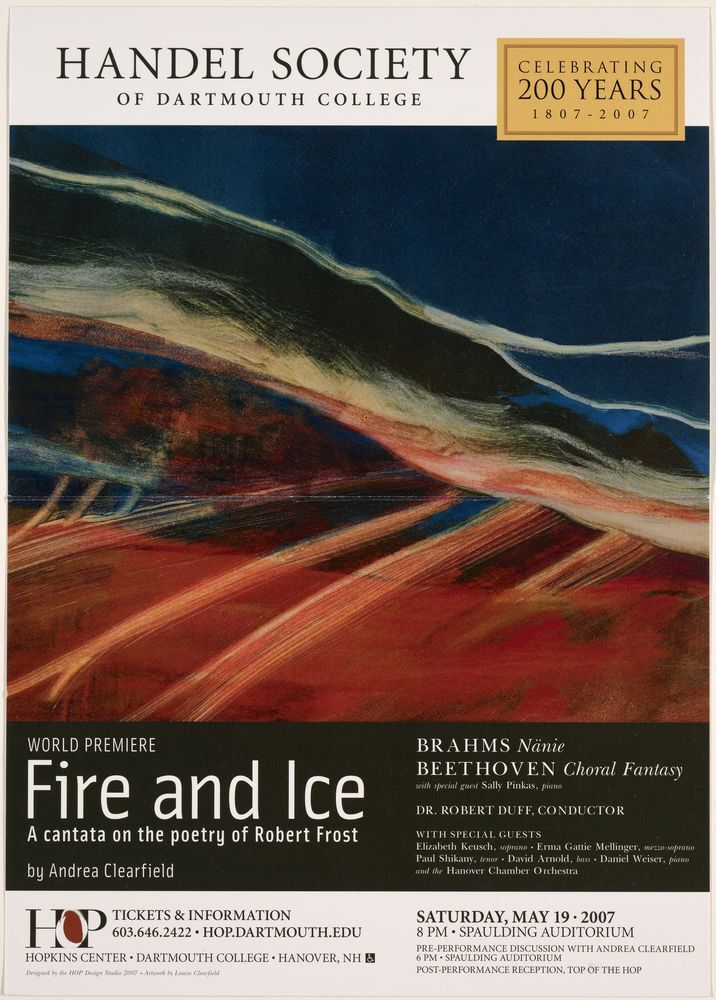 Since 1973, the Dartmouth Pow Wow has celebrated Native American cultures with dance, music, and arts and crafts.

The Pilobolus dance company was formed at Dartmouth in 1971 out of a beginner modern dance class project and went on to international recognition. 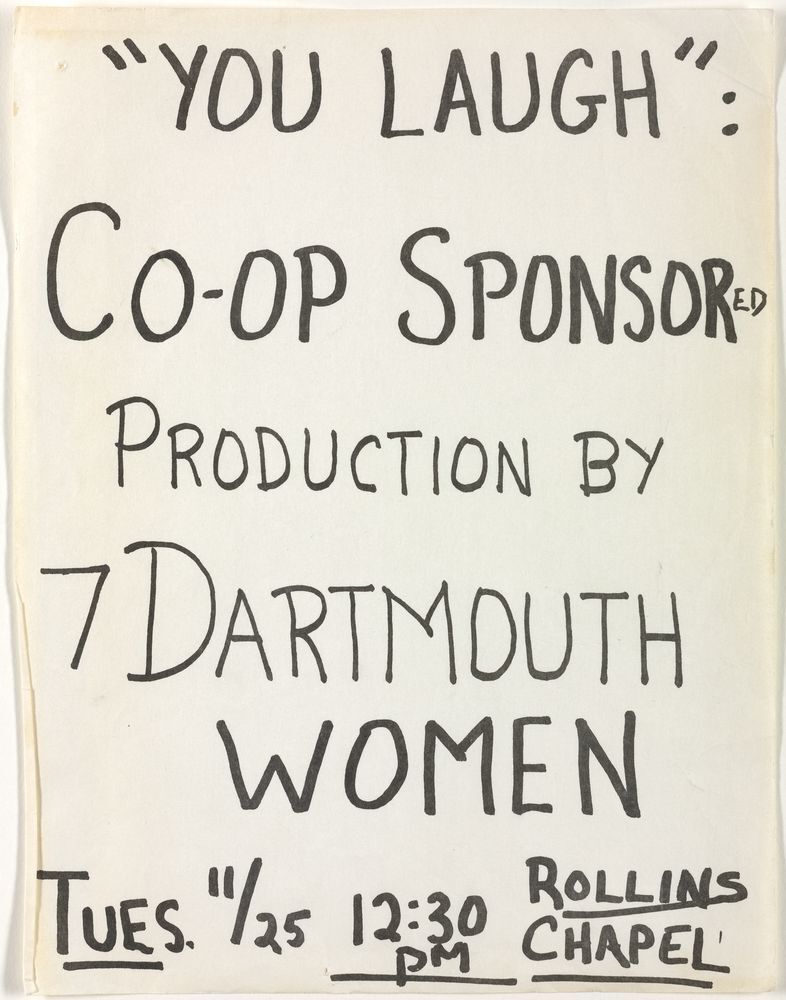 Miniature edition of The Dartmouth

The Dartmouth is a student-run daily newspaper that traces its history to 1799. This miniature edition was produced for the holidays in 1949. 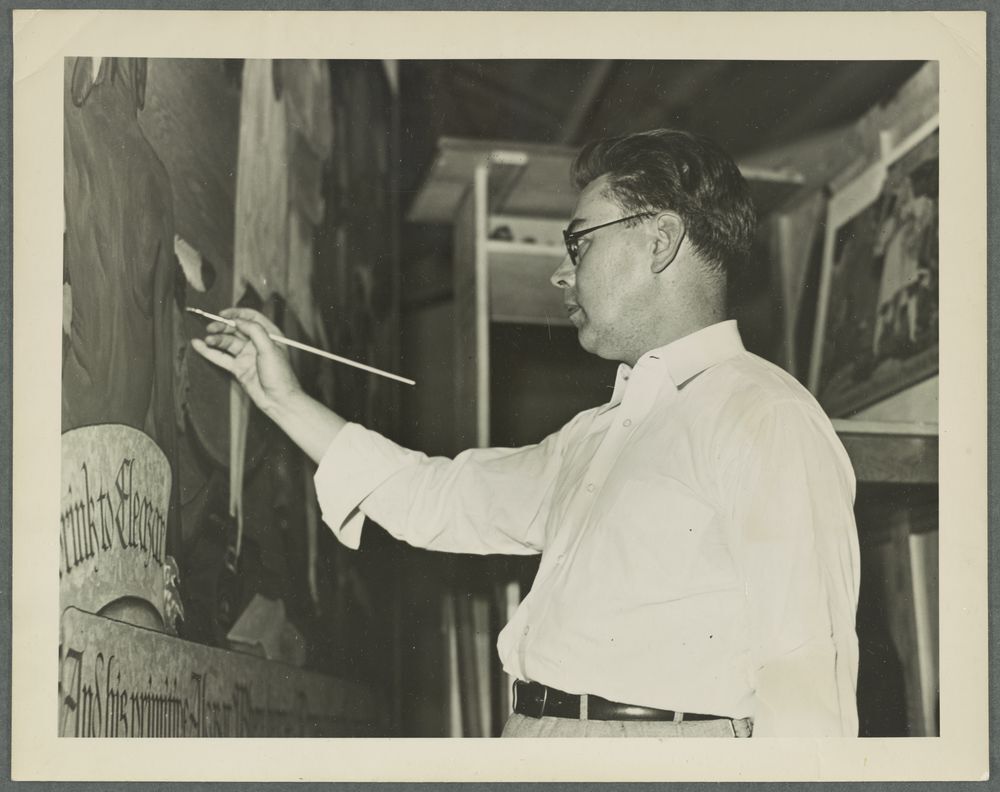 Commissioned in response to José Clemente Orozco’s The Epic of American Civilization, these murals have rarely been displayed publicly since the 1970s because of their offensive and inaccurate depictions of Native Americans. 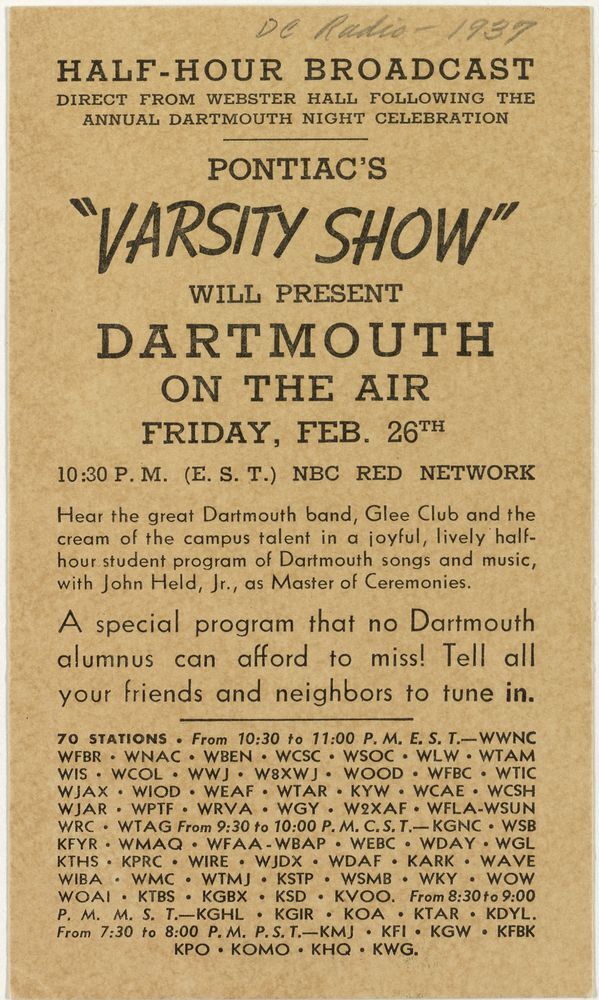 Pontiac's "Varsity Show" will present Dartmouth on the Air 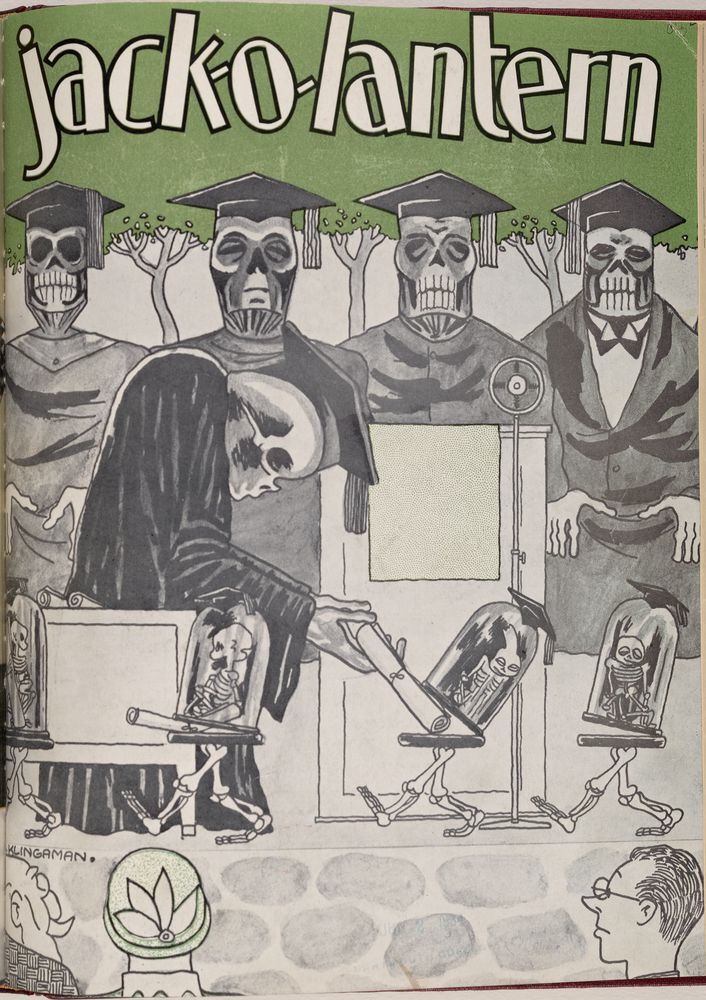