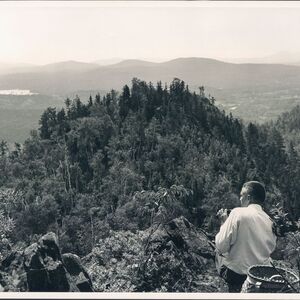 Dartmouth was founded on what, at the time, was the frontier of European America, and it is still the most rural of the Ivies. Its remote location and rural setting have become part of the institution’s lore and image. From John Ledyard’s famous paddle to the sea to the founding of the first collegiate outing club, the outdoors has played a role in the College’s development. The outdoors has been a place of play and pleasure for students as well as a place for education and innovation. Dartmouth played a major role in the development of skiing as a sport, but the outdoors has also served as a classroom in both the formal and informal sense; Thayer School students have surveyed the land, geology students have studied it, and environmental studies classes and clubs have worked to evaluate the human impact on nature. The Green, the Second College Grant, and the Connecticut River have all been incorporated into the College and its sense of place.

Previous: Going to Dartmouth -- Next: Intellectual Space: The Classroom Experience 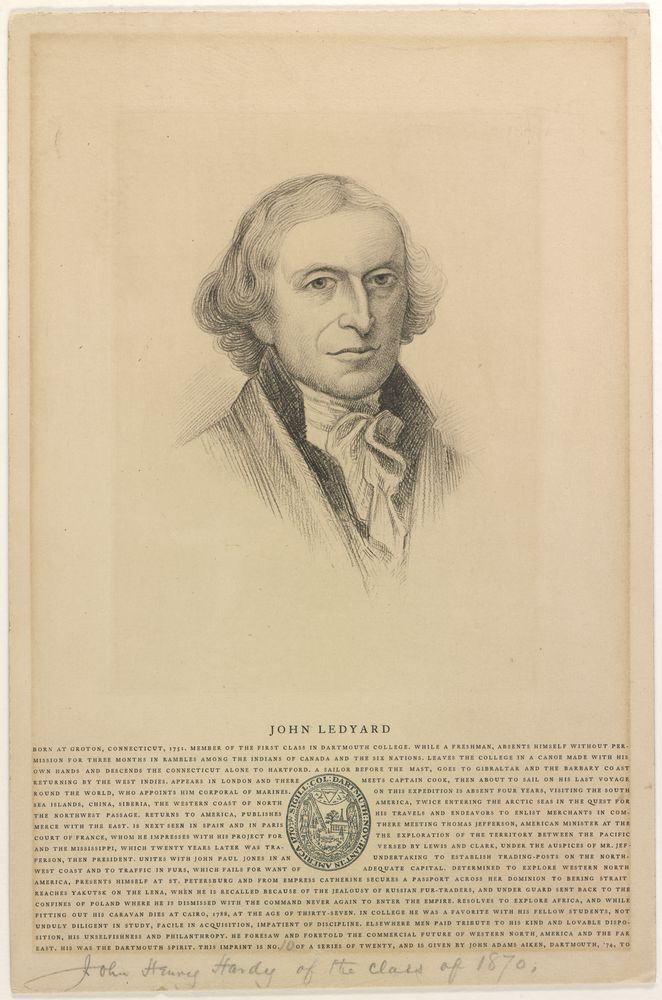 John Ledyard was the original Dartmouth outdoorsman. Not happy with his Dartmouth experience, he famously left the College and paddled down the Connecticut River to the sea. From there, he joined Captain James Cook’s second voyage. 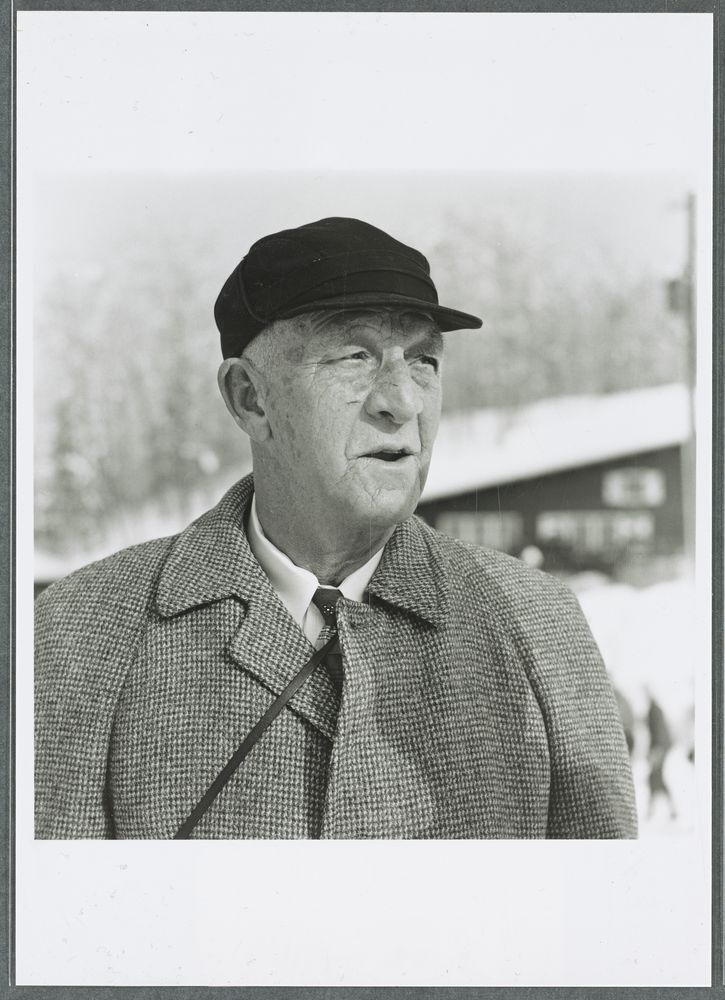 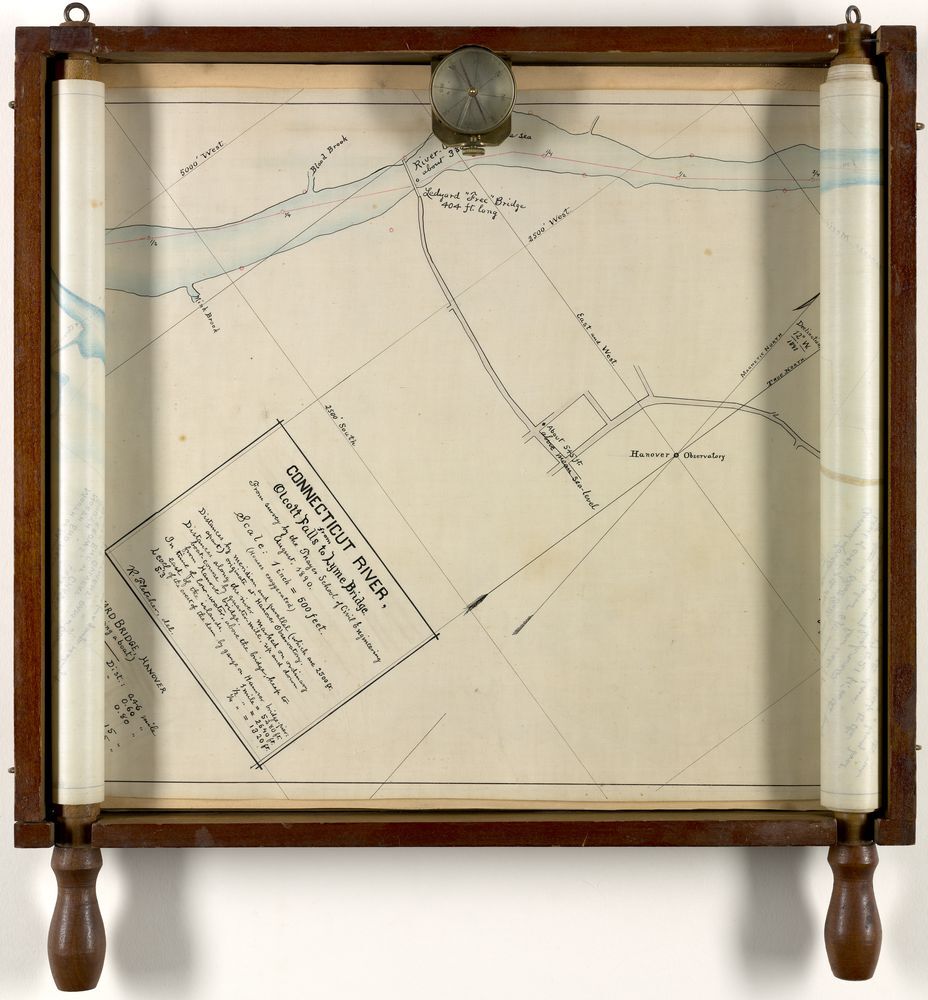 A scroll map of the Connecticut River in a box for easy use in the field and equipped with a compass. 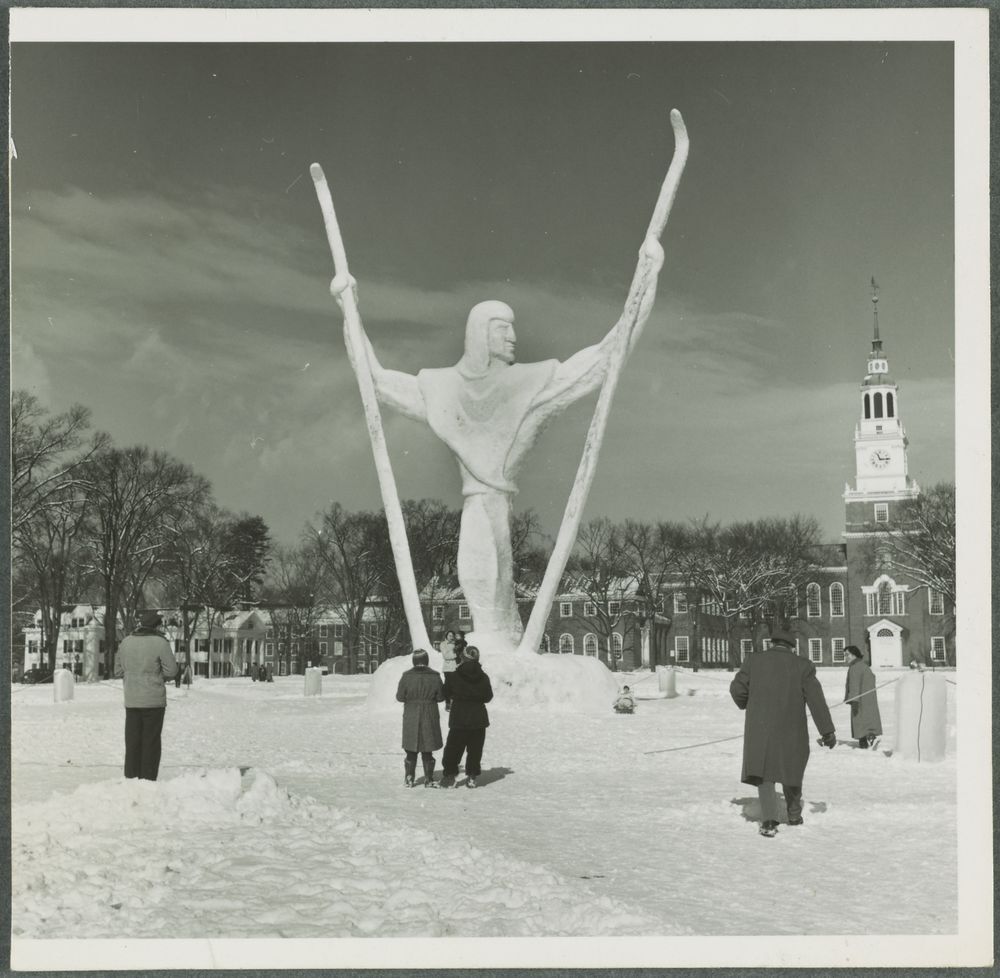 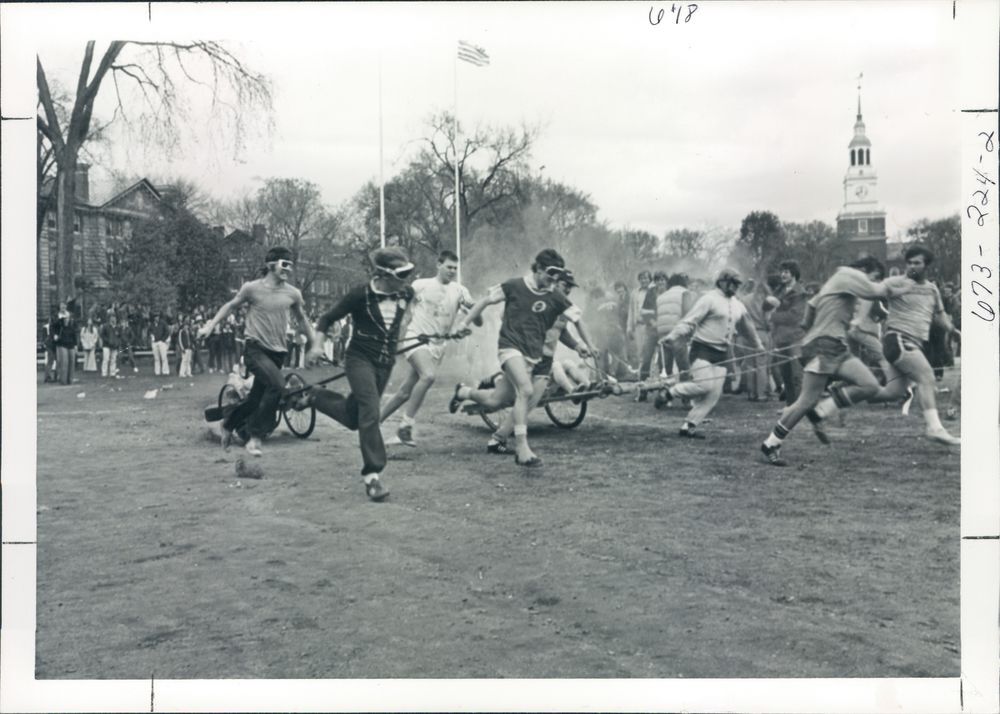 Chariot Races on the Green 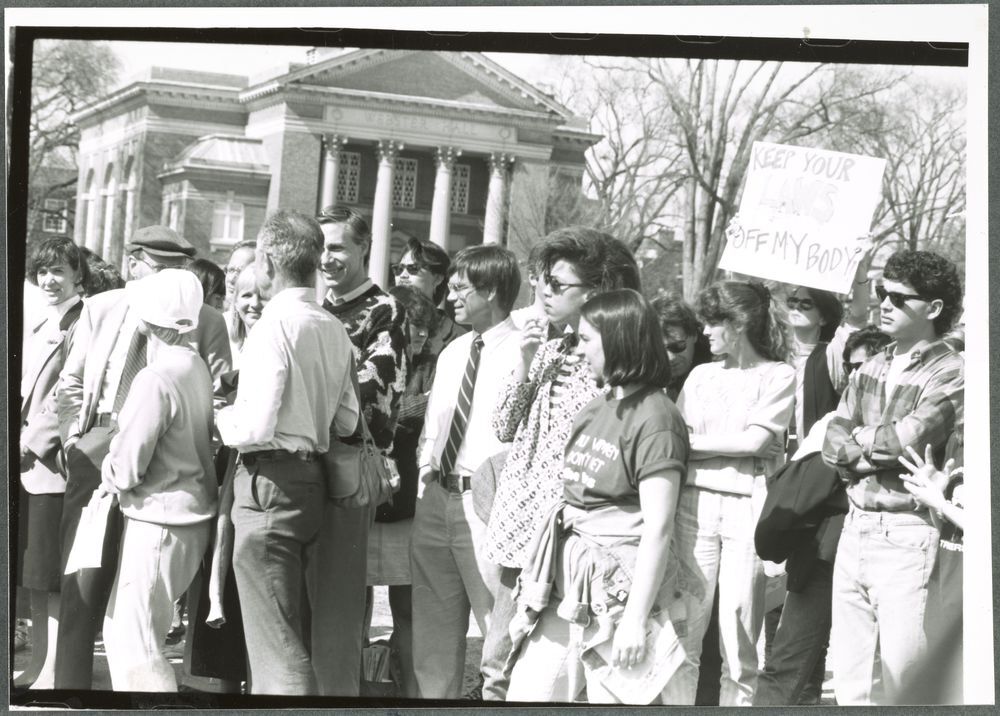 Students protesting for women’s rights on the Green

In addition to fun, students also used the Green for other purposes such as this protest related to women’s issues in the 1980s. 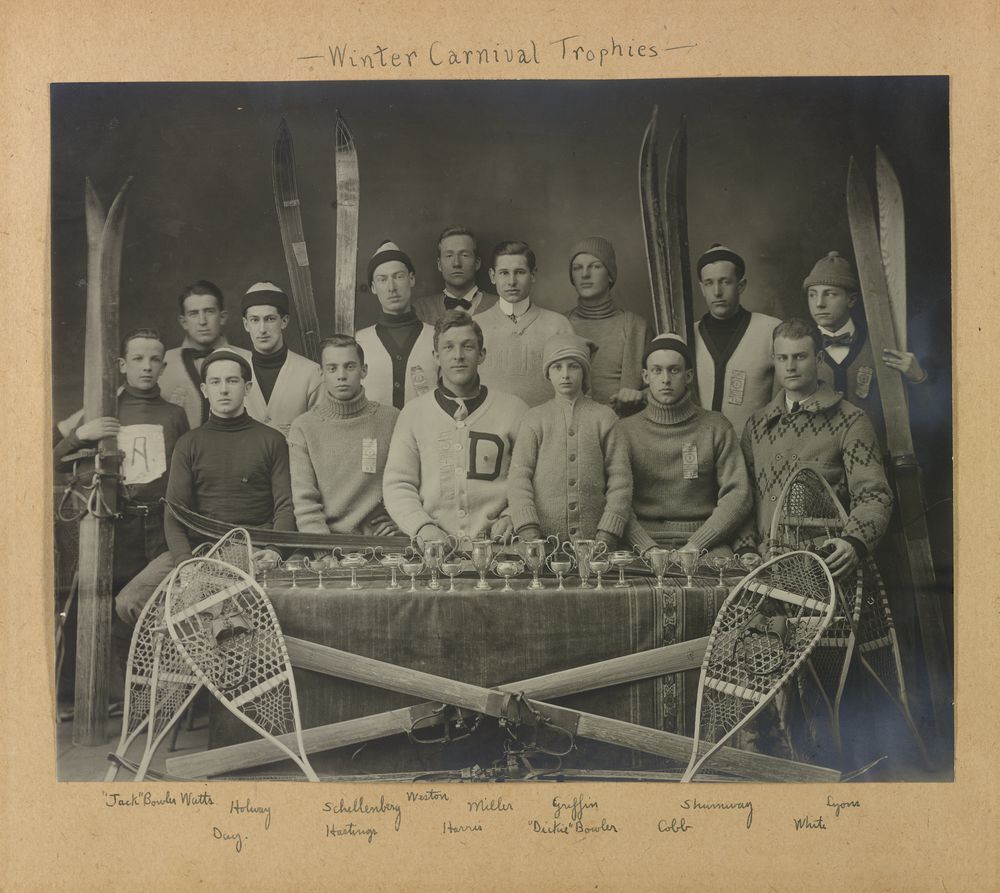 Founding of the DOC

Fred Harris, Class of 1911, and other founding members of the Dartmouth Outing Club, the first collegiate outing club in the United States. 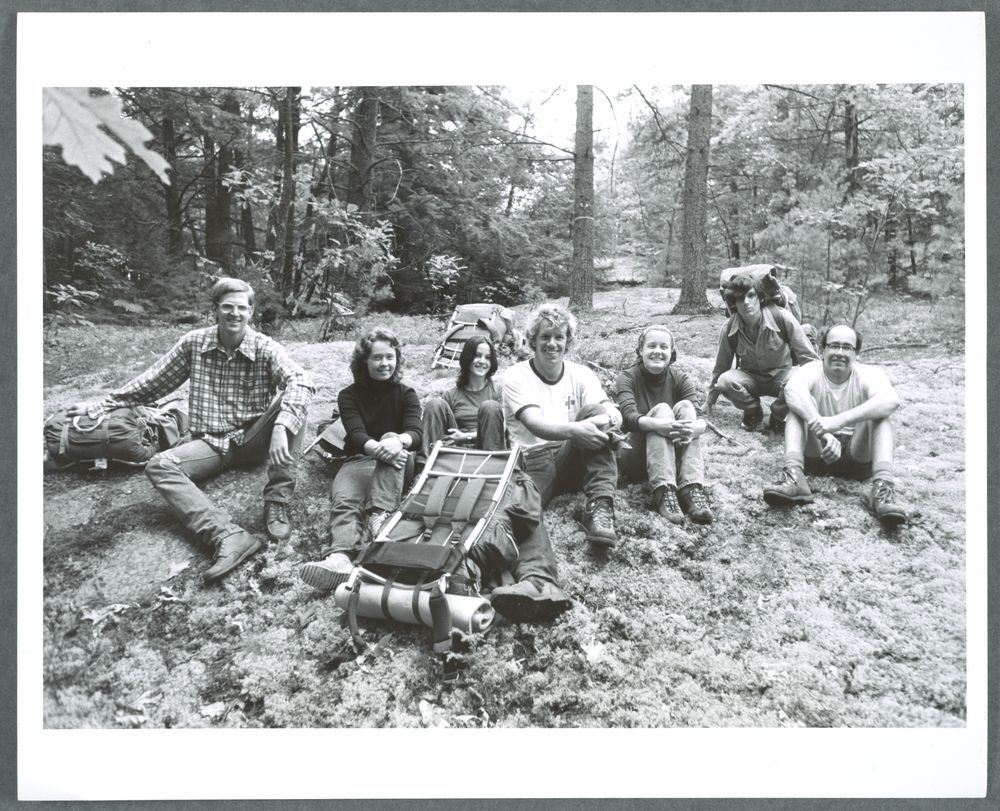 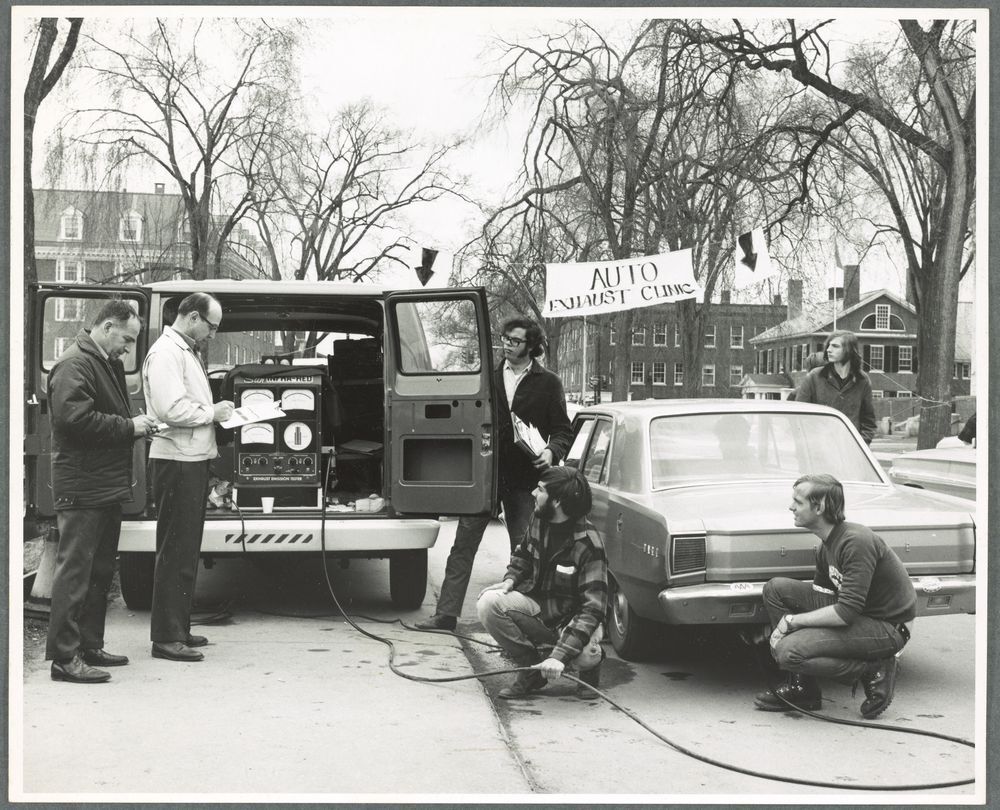 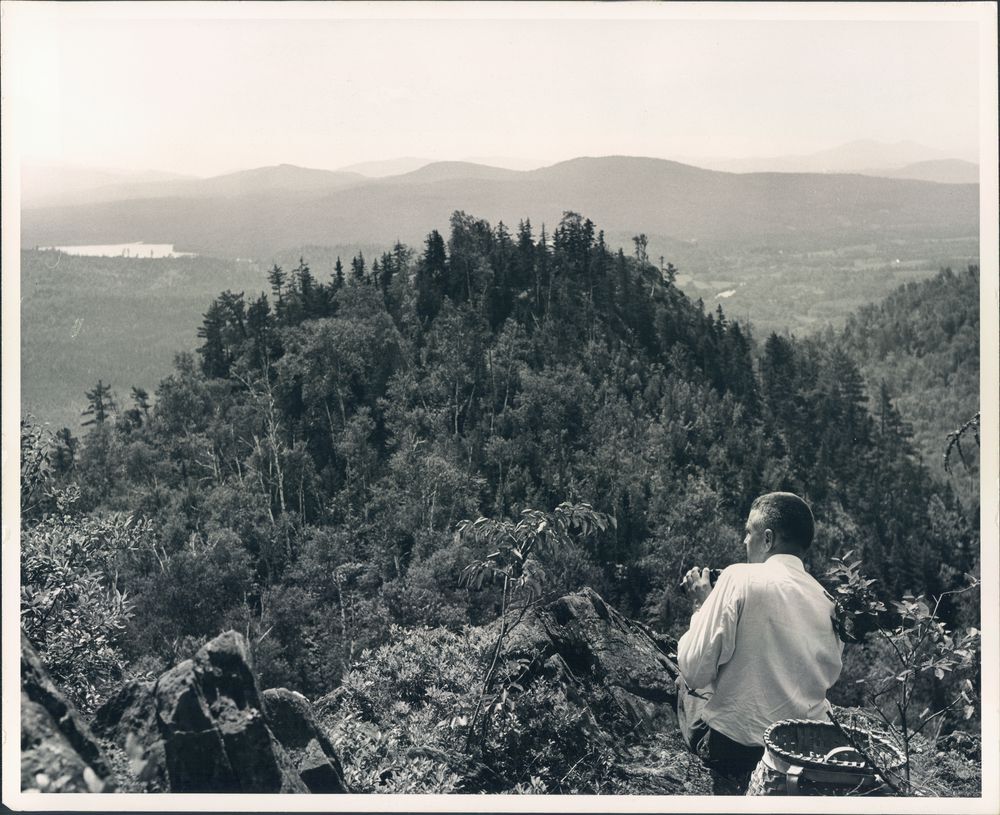 The Second College grant, 27,000 acres of land in northern New Hampshire, initially provided profits from commercial timber operations that the College used for scholarships and other educational purposes. Eventually, the Grant became another destination for those seeking fun outdoor experiences. 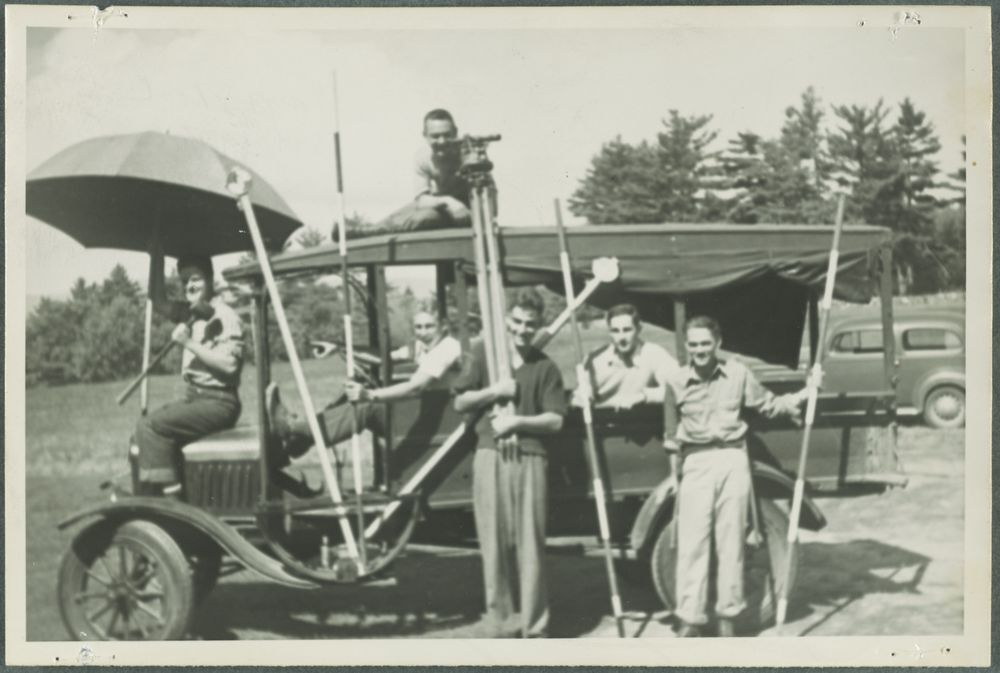 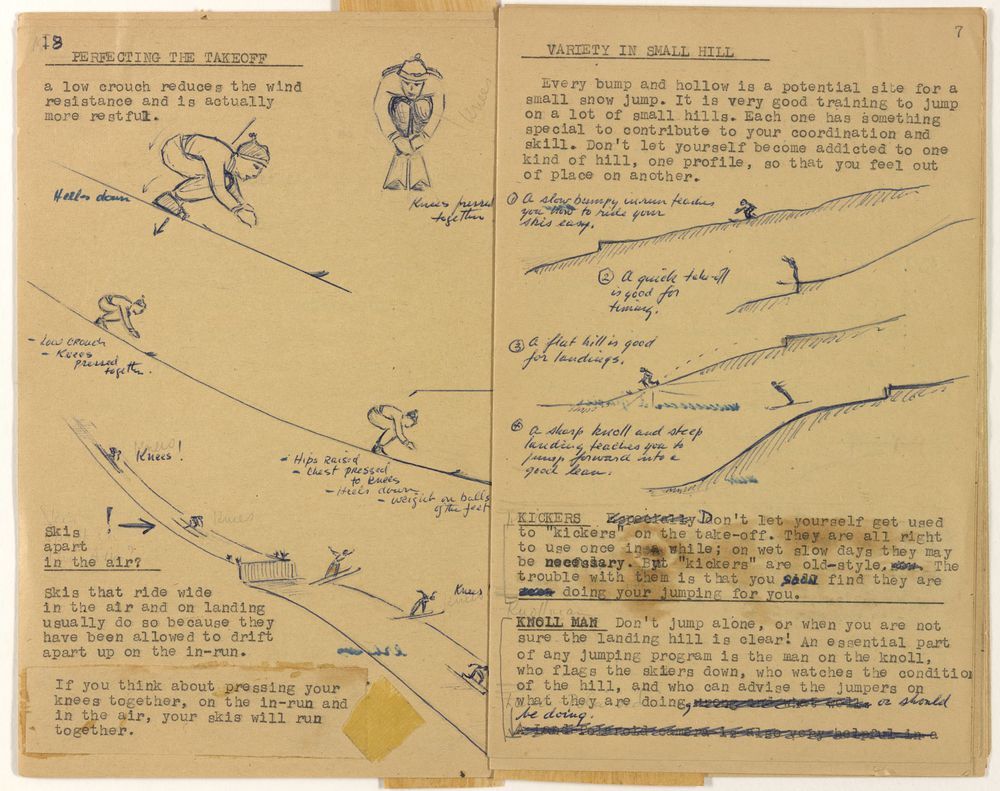 David Bradley, Class of 1938, was a member of the 1940 Olympic Ski Team. Later, as a professor at Dartmouth, he wrote and published a treatise on ski jumping. Bradley was one in a long line of Dartmouth affiliates who contributed in one way or another to development of skiing as a sport.